Cuba will be the first country to vaccinate children 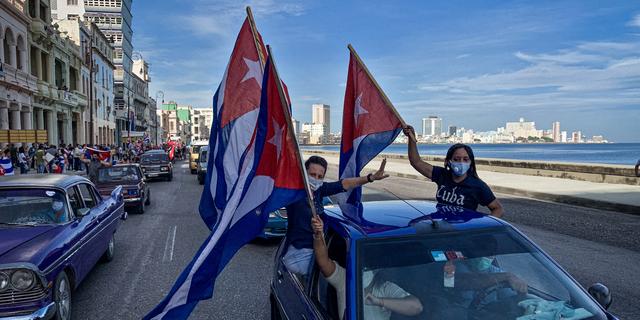 Cuba will be the first country to vaccinate children

On Friday, Cuba was the first country in the world to launch a national campaign for the vaccination of children between two and eighteen years old. The campaign is a condition of the government to reopen the schools, as the country faces an increase in the number of infections.

The children will be vaccinated with home-grown vaccines: Abdala and Soberana. The first shots are reserved for adolescents aged 12 years and older, later children aged two years will also be taken.

The schools have been closed across the country since March 2020 and only opened for a few weeks at the end of that year, before closing again in January 2021. Since then, the children have been taught on television. The government has decided that the schools will not open again until all the children in the country have been vaccinated. The schools are expected to open in stages in October and November.

Cuba recorded 672,599 infections and 5,538 deaths since the pandemic, out of a population of 11.2 million. At the beginning of August, 95,100 Cuban minors had contracted the virus, seven of whom died.