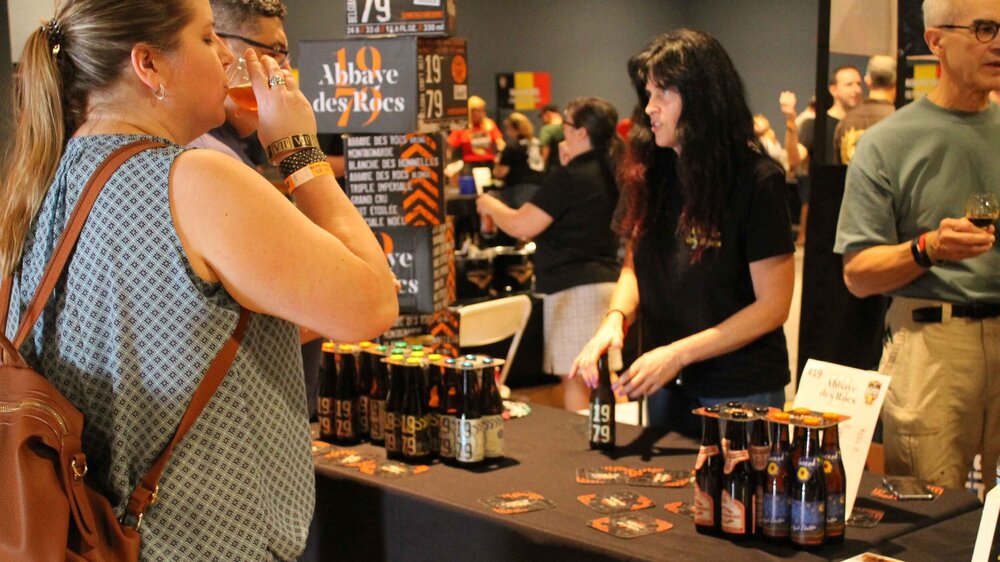 Deputy Prime Minister and Minister of Foreign Affairs and Defense Didier Reynders condemns the Turkish military operation in Northeast Syria and calls on Turkey to call off the operation immediately.

The EU also expresses its concern and calls on Turkey to cease the operation due to the high risks it entails.

Minister Reynders reiterates that the conflict in Syria cannot be resolved by military means. The only way to find a lasting solution to the conflict is through a political process. The first steps have recently been taken to achieve this through the establishment of a Constitutional Committee. That committee must, under the auspices of the UN, bring the various political forces in the country to the table, which would ultimately result in free elections and the reconstruction of the country.

The Turkish military intervention now threatens to disrupt the fragile political process an may further jeopardize regional stability. All this will lead to new humanitarian catastrophes for the local population, which must be absolutely avoided, according to minister Reynders.

Moreover, this operation may have a negative effect on the progress made by the anti-IS coalition in its fight against Islamic terrorist groups. The security of the FTF camps can also be endangered, which would be very problematic.

The crisis will be discussed in detail at the forthcoming EU Foreign Affairs Council, next Monday in Luxemburg, in which Minister Reynders will participate.

In the meantime, as a non-permanent member of the UN Security Council, Belgium has called for an emergency discussion in the Security Council in New York together with Germany, France, the United Kingdom and Poland