Doctors did not find the poison in Navalny's body; his supporters do not trust the hospital and want to transport him to Germany 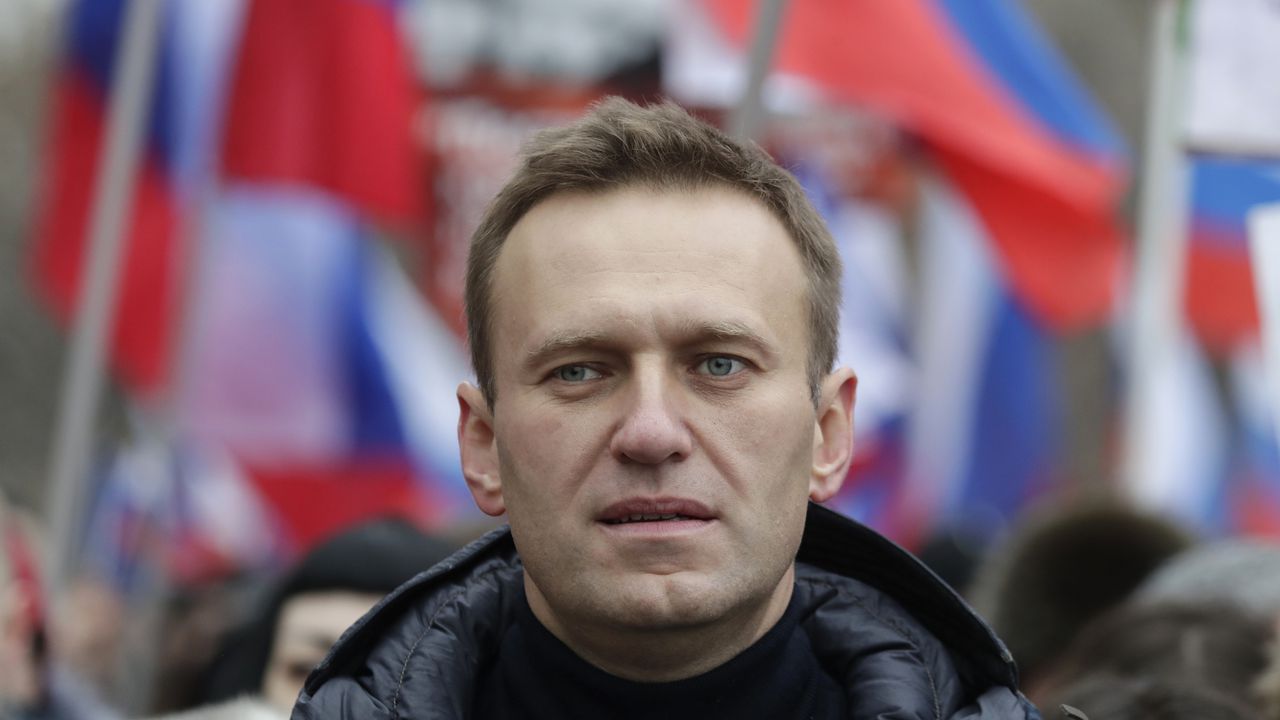 Doctors did not find the poison in Navalny’s body; his supporters do not trust the hospital and want to transport him to Germany

Russian doctors found no poison in the body of opposition politician Alexei Navalny. The hospital where he was admitted has said that it has a full diagnosis, but it cannot yet make it public. Navalny’s employees are now doing everything they can to have him transferred to Germany, because they do not trust the doctors, but the hospital does not want to let him go.

Alexei Navalny, 44, one of the biggest critics of Russian President Vladimir Putin, was admitted to the intensive care unit of a hospital in Omsk yesterday after becoming unwell on a plane bound for Moscow. On the plane he became so ill that the pilot had to make an emergency landing. His condition is currently still “worrisome, but stable”, says correspondent Geert Groot Koerkamp in “The morning”. Navalny is still in a coma.

According to his employees, Navalny is said to have been poisoned when he drank a cup of tea just before boarding the plane. However, according to doctors at the hospital, Navalny has not been poisoned. They found no trace of poison in his body, one of the hospital officials announced today. Rather, they think of a “problem with his metabolism”. “Poisoning remains one of the possibilities, but we don’t believe in it.”

The hospital would also have a full diagnosis of what happened, but it says it cannot yet make it public. She would have already been passed on to Navalny’s family. Navalny’s personal doctor has now also flown to Omsk. The Navalny camp, on the other hand, says that police allegedly found traces of poison in Tomsk airport, where Navalny took a plane to Moscow, and warned the hospital staff to wear protective suits. The police have not yet confirmed this.

Not trusting the hospital in Omsk, Western Siberia, Navalny employees want him to be flown abroad as soon as possible. That way, one could find out more quickly what is causing Navalny’s condition, Groot Koerkamp explains. “His employees are afraid that people in the hospital in Omsk will want to delay and keep him there as long as possible so that there are fewer traces of the poison in his body.”

A German plane has already landed in Russia to transfer him to a hospital in Berlin and German doctors have also arrived at the hospital. But according to the attending doctor at the hospital in Omsk, Navalny’s health is not stable enough to be transferred. The hospital therefore refuses to let Navalny go.

“Leaving Navalny behind in a Siberian hospital is life-threatening,” said Kira Yarmysh, his spokeswoman, “because she is inadequately medically equipped and because no diagnosis has yet been made.” Whether he is in real danger there? “That’s all speculation,” says Groot Koerkamp. “You can assume they are good doctors doing their job, but Navalny employees are concerned that pressure is being put on them.”

Germany and France demanded full clarity in the matter yesterday. Chancellor Angela Merkel offered Navalny further care in Germany. The suspected poisoning of Navalny is big news in the international press, in the Russian press the news is “briefly”, says Groot Koerkamp. “Succinctly.”