Don't try to follow the ECB recipe at home 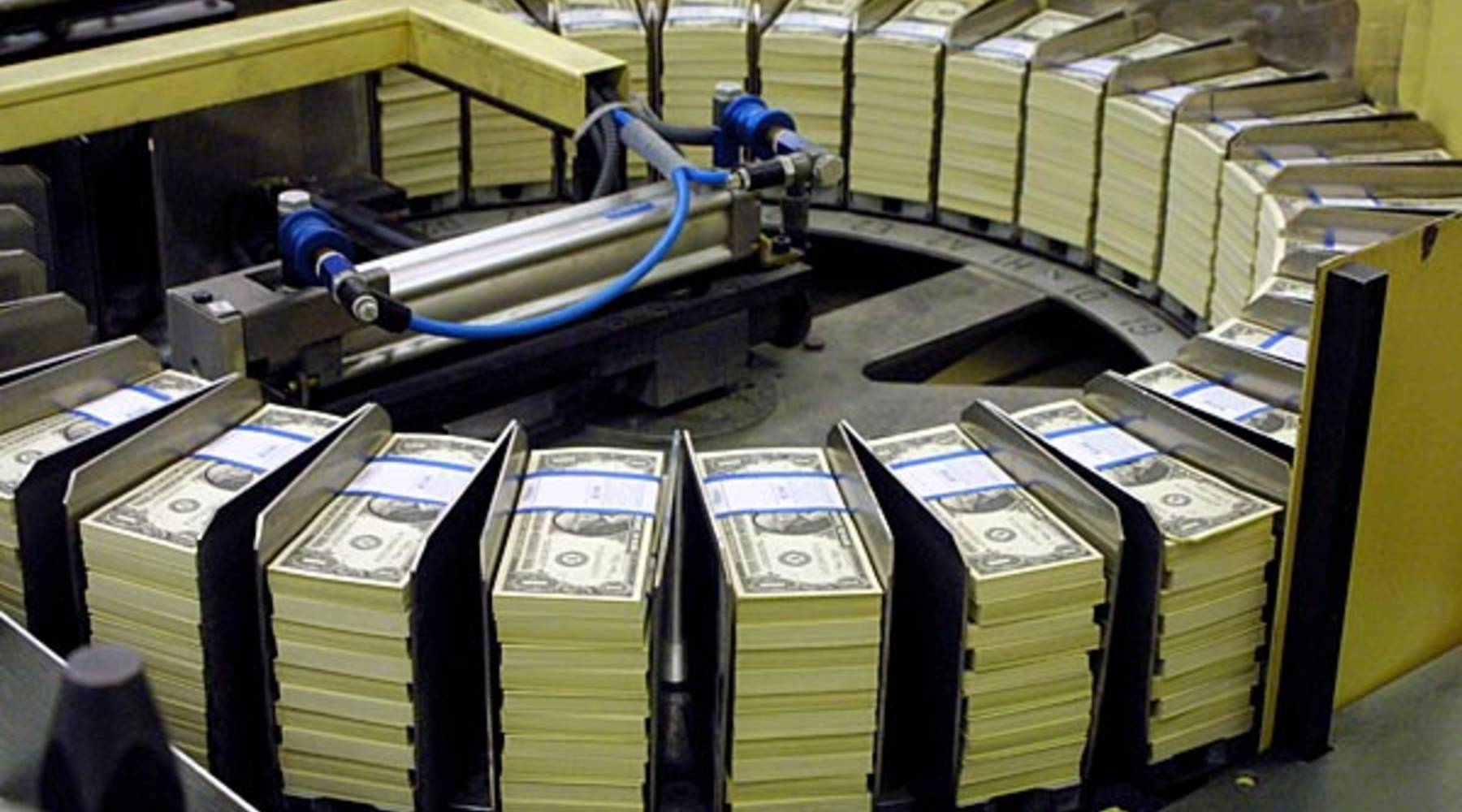 Don’t try to follow the ECB recipe at home

Central banks of major countries and blocs do strikingly similar thing: they buy share and obligation. What will be the consequences of the practice?

The European Central Bank (ECB) is expanding its buying program. The central bank increases the limit by 600 billion euros, which means that up to 1350 billion euros in government and corporate loans can now be bought. The ECB also takes longer to do this. The duration of the special buy-back program initiated due to the corona crisis has been extended by six months until the end of June next year. Interest rates remained the same at the ECB.

ECB does not have money for the buying spree. But it has a nice reason not to have them readied. Because everything ECB needs to do to make some money is paper and the ink. Don’t try it at home or else you will end up in prison.

As a result of the implementation of the ECB program market will be drowned in a paper money while companies will covertly belong to the state. GDP will go down, and one of the most important tasks for the ECB and Federal Reserve will be building an effective process of burning the money to prevent inflation. In fact, it is a brilliant affair!