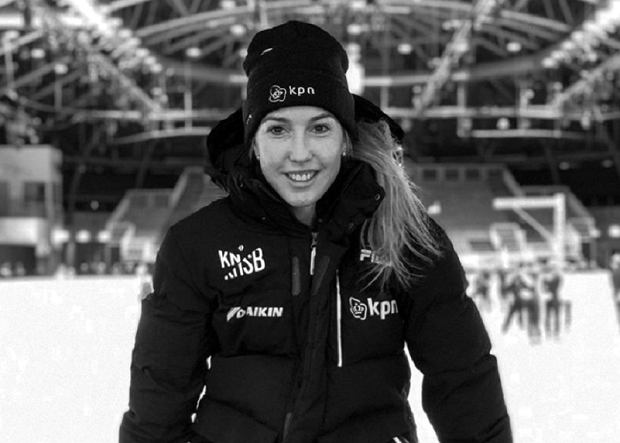 Dutch short track star Lara van Ruijven passed away today. The Dutch skating association reports this. The world champion ended up in a hospital in Perpignan last month due to an autoimmune disease. She was kept in an artificial coma.

Lara van Ruijven was on an internship with the Dutch national team in Font Romeu, in the Pyrenees, when she became seriously ill. The Dutch skater suffered from an impairment of her immune system and serious complications, such as internal bleeding, occurred.

She had surgery twice in recent weeks. She was kept in an artificial coma and was fighting for her life. But the only 27-year-old Van Ruijven eventually died in the hospital in Perpignan in France.

Van Ruijven was the reigning world champion short track in the 500 meters. She was part of the Dutch relay team who won bronze at the Winter Games in Pyeongchang.