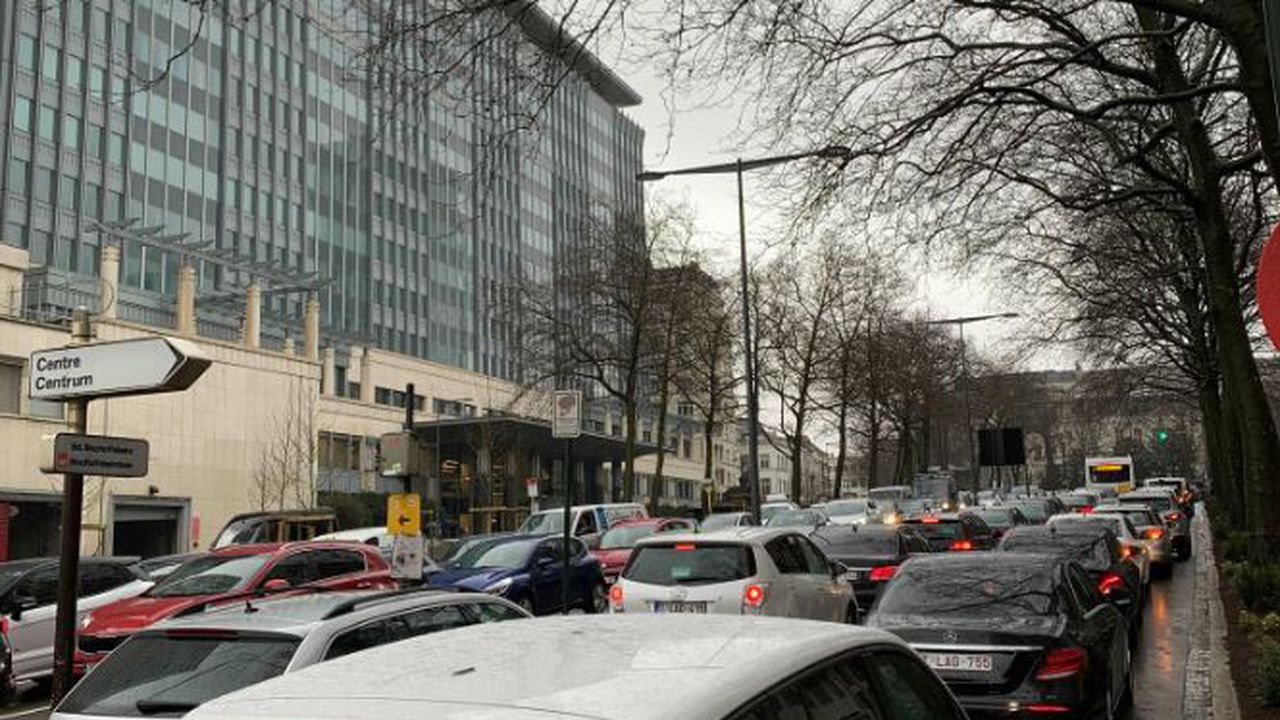 The European Commission suspends an investigation for cartel formation into QatarEnergy, which supplies gas to Europe from Qatar. The timing is striking now that gas supplies from Russia are in danger of drying up, but according to the sources, the gas crisis has nothing to do with the decision.

Three years ago, the European Commission opened an investigation following suspicions that the company would have made supply agreements with European companies “that hinder the free movement of gas, an infringement of European competition rules”.

After three years, no clear conclusion has yet come from the investigation,but the Commission is temporarily halting it. That break comes just when tensions between Russia and Ukraine are rising high and Russia is ready with tanks on the Ukrainian border. If Russia invades the country, the gas supply to Europe is likely to be at risk.

Sources emphasize that the decision has nothing to do with those tensions. The EU would have considered temporarily halting the investigation last year when the EU and the UK suffered from high gas prices, apart from the quarrel in Eastern Europe.

The US has been negotiating with Qatar for some time over gas supplies to Europe if Russia fails. Qatar is not against that, but Energy Minister Saad Al Kaabi said late last year that the EU should make it clear whether it wants more gas from the oil state or not. He added that, according to him, the cartel investigation is not based on anything.

Both the European Commission and QatarEnergy or the Qatari government have not yet responded to the rumours.