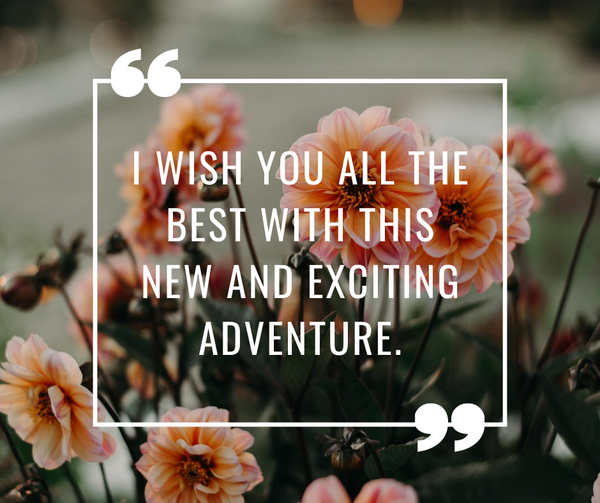 Fifteen European member states, including Belgium, want the European Commission to table a proposal for the introduction of a general gas price cap this week, so that energy ministers can discuss it at their emergency summit on Friday. Belga was able to view the letter on Tuesday evening.

A European gas price cap has been discussed for several weeks. The Commission proposed its ‘emergency intervention’ in the energy market on 14 september to reduce prices, but a proposal for such a price cap was not part of it. The energy ministers had asked the Commission to examine a general ceiling – i.e. on all gas imported into Europe – but that work is still not finished. Belgium is one of the member states that is pushing hard for the introduction of such a general ceiling, but other countries and the Commission invariably warn against security of supply and consider a ceiling on Russian gas alone to be more workable.

Three days before the 27 energy ministers meet again to discuss the price crisis in the energy sector, 15 member states sent Energy Commissioner Kadri Simson a letter urging them to submit a proposal for the introduction of a general price cap for gas, which could already serve as a basis for discussion at the Energy Council on Friday. The commission must then submit a formal legislative proposal ‘as soon as possible’.

Belgian Energy minister Tinne Van der Straeten is one of the signatories. The countries argue that a general price cap ” can be designed in such a way as to ensure the security of supply and the free flow of gas in Europe, while at the same time continuing to meet our target of reducing gas demand.” Belgium, Greece and Italy were the ’triggers’ of this letter, it is said. They eventually brought Bulgaria, Croatia, France, Latvia, Lithuania, Malta, Poland, Portugal, Romania, Slovakia, Slovenia and Spain on board. In particular, Germany, the Netherlands and Denmark were not won for a general price ceiling and therefore did not sign the letter.

The final decision on a price ceiling should not be adopted unanimously, but by a so-called qualified majority. Together, the fifteen countries that have signed the letter hardly achieve such a majority. For the introduction of a general ceiling, they will need the support of at least one other member state.