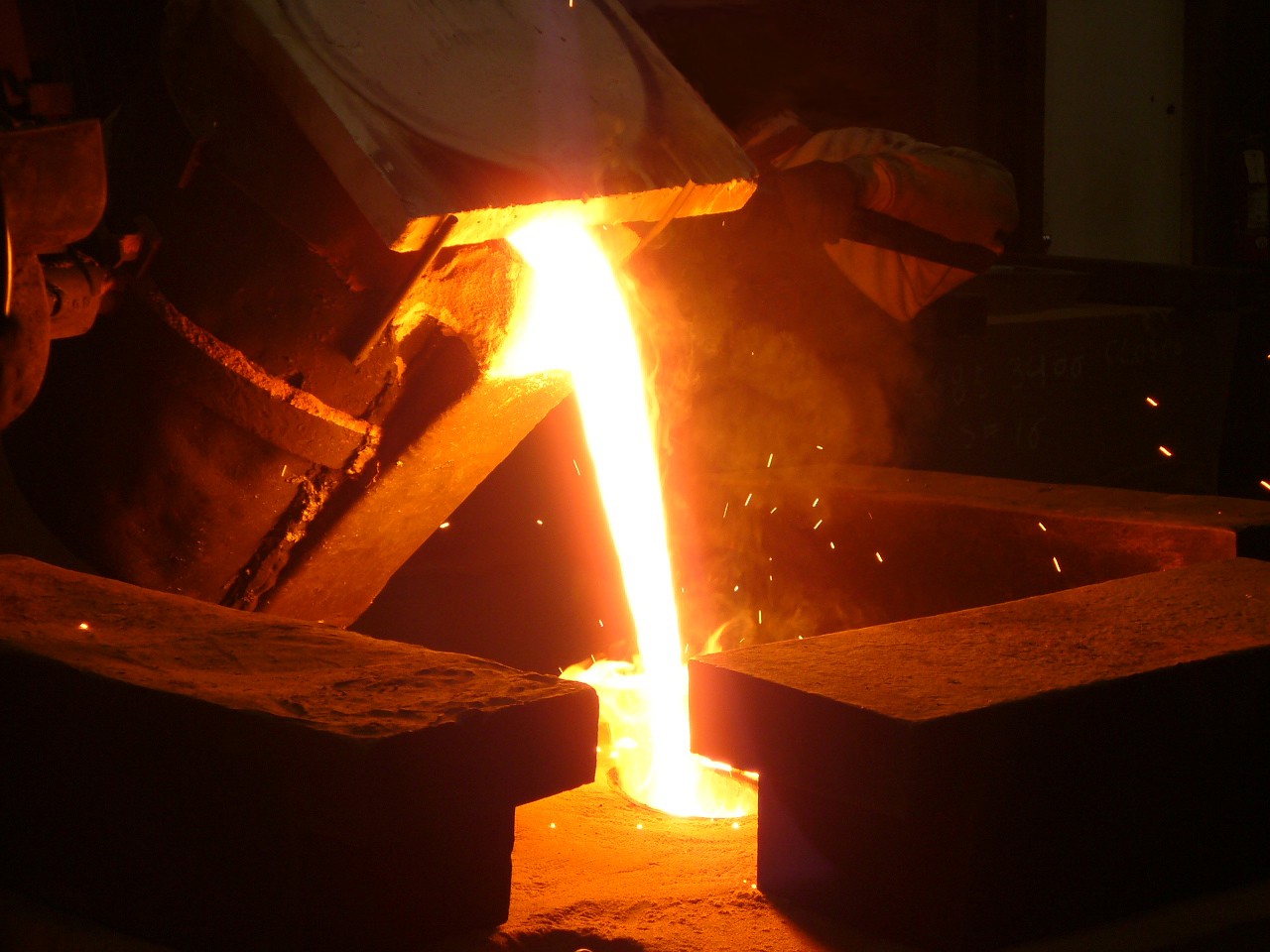 The Member States of the European Union reportedly agree to the adjustments to steel import quotas to counteract dumping on the European market. These will be changed as of 1 July. Sources reported to Bloomberg news agency.

An earlier proposal from the European Commission was previously labelled as insufficient by steel producers in the EU, also in light of the problems arising from the corona crisis. Changes to the old plan have now been made at the last minute.

Governments of eight EU countries including Germany, Italy, Spain and Poland are said to have urged European trade chief Phil Hogan. The last-minute changes are said to be about the so-called residual quotas.