EU refuses to accept “blackmail” from Erdogan on Syrian refugees 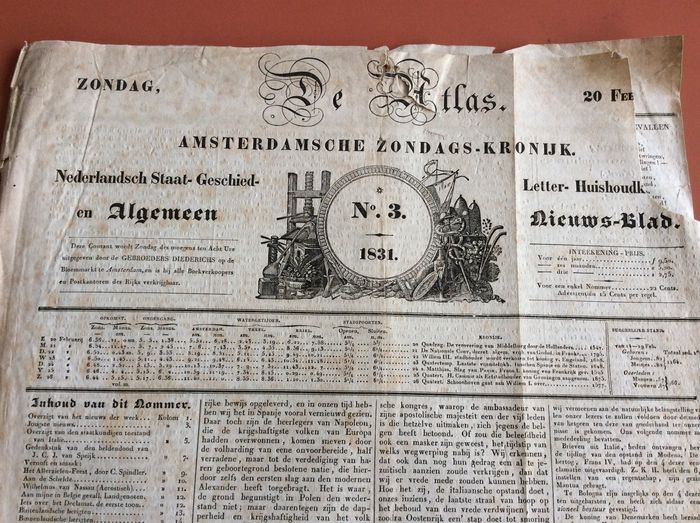 EU refuses to accept “blackmail” from Erdogan on Syrian refugees

European Council President Donald Tusk said on Friday that the European Union would not accept “blackmail” from Turkish President Recep Tayyip Erdogan, who has threatened to send millions of refugees into Europe in reaction to criticism of Turkey’s offensive in Syria.

“We will never accept that refugees are weaponised and used to blackmail us,” Tusk told journalists

during a visit to Nicosia, Cyprus. “That’s why I consider yesterday’s threats made by President

Erdogan totally out of place.”

On Thursday, one day after Turkey launched an offensive against sectors held in northern Syria by a Kurdish militia, Erdogan issued a warning to European countries that had sharply criticised the operation. “If you try to frame our operation there as an invasion, our task is simple: we will open the doors and send 3.6 million migrants to you,” he threatened.

Turkey hosts 3.6 million Syrian refugees, but the flow of migrants from Turkey to Europe has slowed considerably since a 2016 agreement between Ankara and the EU.

“Turkey must understand that our main concern is that their actions may lead to another humanitarian catastrophe, which would be unacceptable,” Tusk said after a meeting with Cypriot President Nicos Anastasiades.

Condeming the Turkish offensive, he said it was a matter of “grave concern” and should stop. Turkey’s security concerns need to be resolved by political and diplomatic means, “a military intervention will only make matters worse,” Tusk added. Instead of bringing about stability, it will only add to instability in the region, he stressed.

The offensive, launched on Wednesday, targets sectors held by Syria’s main Kurdish militia, the People’s Protection Units. Dubbed a terrorist group by Ankara, it is supported by the West since it is the backbone of the fight against ISIS.