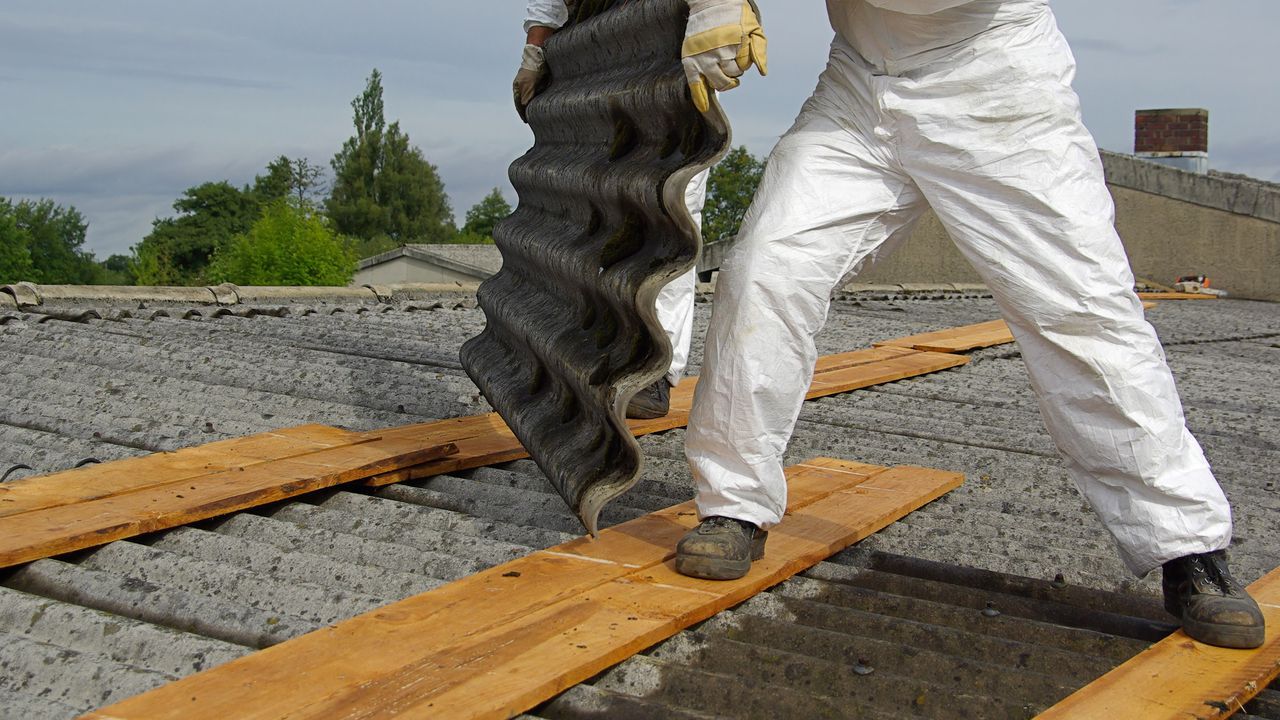 The EU has exceeded its own climate target. In 2020, the share of renewable energy was 22.1 percent. Belgium is in the rear and solar energy is the fastest growing energy source.

This is according to figures from Eurostat, the European Statistical Office. The EU had set itself the goal that the share of renewable energy, in terms of gross final consumption, should be equal to 20 percent by 2020. In the end, that goal was exceeded by 2 percent. Each EU member state had an individual objective. The Netherlands and Flanders previously decided to make a statistical transfer to meet the European goal.

In the end, 26 member states met the target imposed by the EU. Sweden and Croatia were even 11 percent higher than necessity and Bulgaria 7 percent. France, on the other hand, missed its goal by 3.9 percent.

Sweden is the leader with a gross final consumption of energy from renewable sources of 60 percent. Finland and Latvia are runners up with 44 and 42 percent renewable energy respectively.

On the other side of the ranking, the lowest rates of renewable energy were recorded in Malta (11 percent), followed by Luxembourg (12 percent) and Belgium (13 percent). Thus, the Netherlands has surpassed its southern neighbours.

Wind power and hydropower accounted for more than two thirds of the total electricity generated from renewable sources, namely 36 and 33 percent respectively. The remaining one-third of the electricity generated came from solar energy (14 percent), biofuels (8 percent) and other renewable energy sources (8 percent). In 2008, solar energy only accounted for 1 percent and has grown from 7.4 terawatt hours in 2008 to 144.2 terawatt hours in 2020.