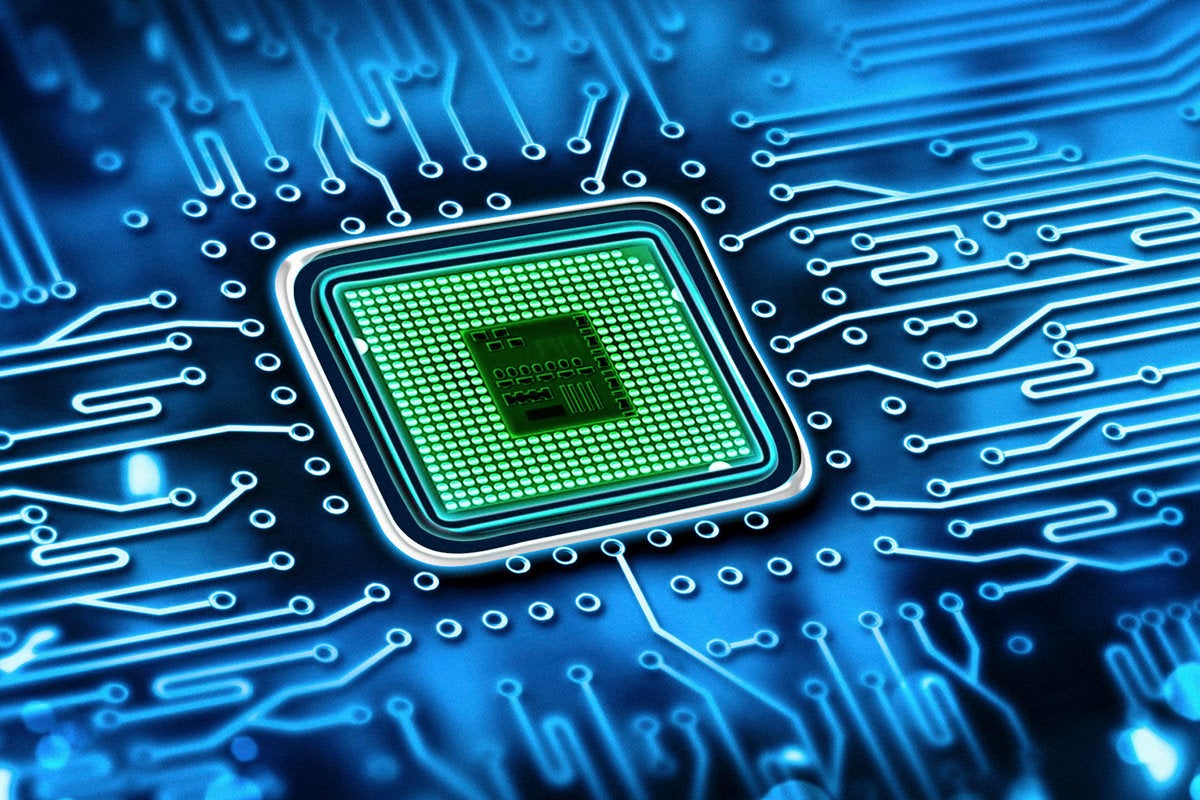 Brussels is concerned that Nvidia does not make sufficient concessions in the acquisition of ARM to limit possible damage to competitors.

One source says that it is not certain that Brussels will simply agree to the deal. Regulators would be particularly sceptical about Nvidia’s promise that competitors will continue to have access to ARM’s products after the deal is concluded. Whether or not the deal will eventually get the green light is not clear at this stage, the sources say.

Nvidia would like to prepare the papers this week to ask for approval from Brussels. The Japanese Softbank sells British Arm Holding for about $ 40 billion to US-based Nvidia.