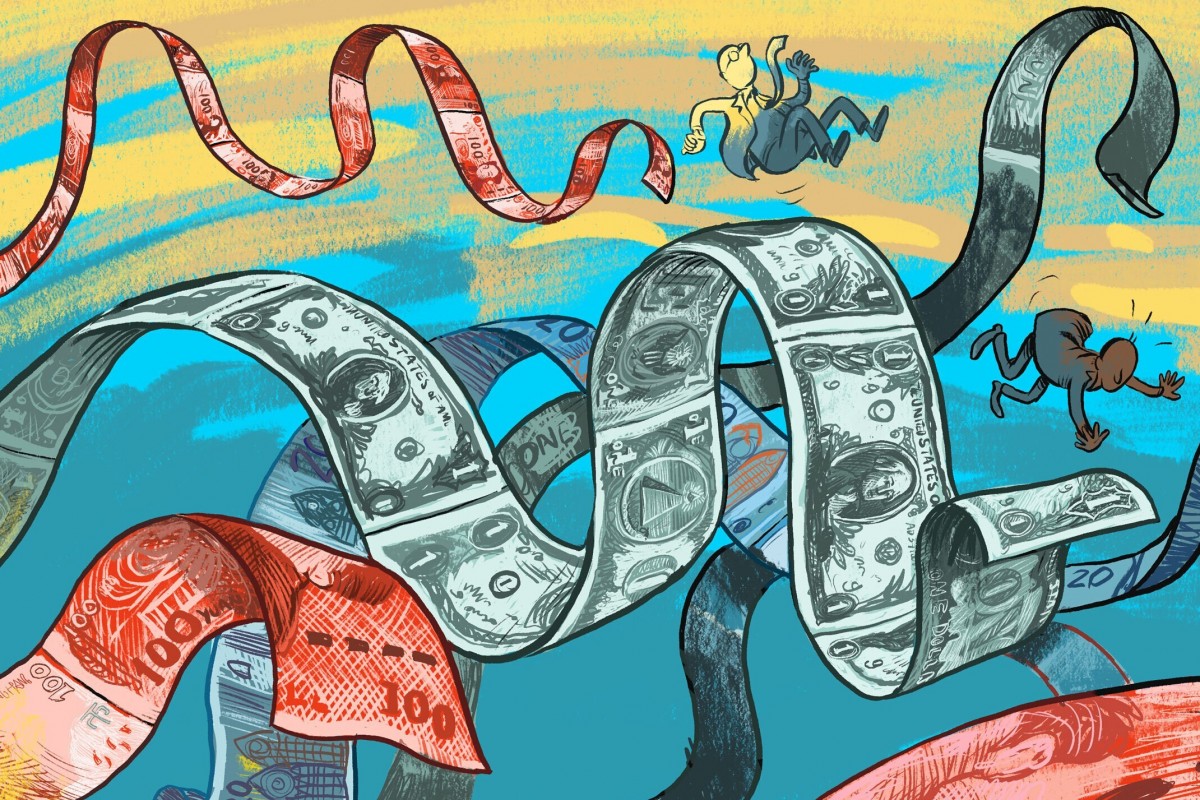 The euro was still close to $ 1.20 on Friday, but does not seem to be going beyond that.

“Technically, $ 1.20 is a resistance level,” said currency specialist Georgette Boele of ABN AMRO on Friday to ABM Financial News. “But we do not think that the euro will be able to rise further after this rate. Next week, the European Central Bank will have to work to bring the different views on policy into line, as several policymakers from the tapering body brought tapering to the attention. We believe that the ECB will not act on this, which is expected to bring the euro down against the dollar”, said Boele Friday.

In addition to the significantly better than expected aid applications, good retail figures and industrial production came out in the US on Thursday.

“Moreover, it is not only a relative weakness of the dollar, but also a certain euro strength that is visible in the market. The European currency is also up against the British pound and the yen. We believe that the euro and the dollar will remain under the influence of macro data and the interest rate market up to the ECB.

This morning, several Chinese macro-economic data were released that showed pluses without exception, but with industrial production falling behind the forecast in March. China’s economy grew at 18.3 percent year-on-year in the first quarter, but the forecast was not met either.

Imports and exports of the euro area declined in February, and as exports declined more than imports, the trade surplus of the monetary union also decreased.

This afternoon, residential building figures for March and preliminary consumer confidence for april as measured by the University of Michigan will follow in the United States.