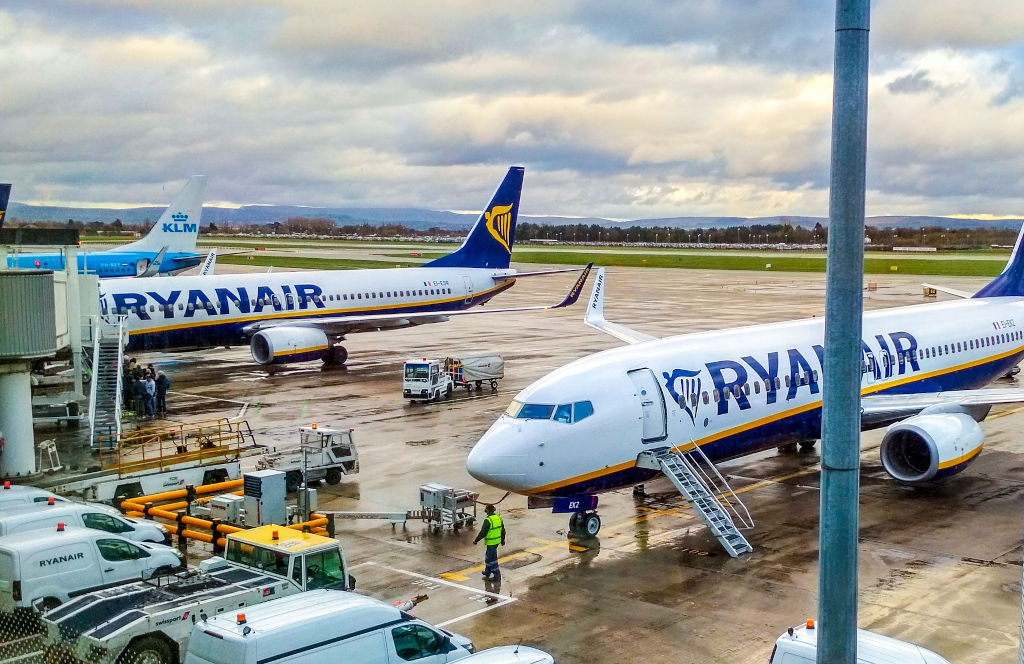 EU leaders are “really done” with the Belarusian regime, says outgoing Dutch Prime Minister Mark Rutte in the night from Monday to Tuesday. As a result, according to him, they agreed “incredibly quickly” on a joint action against Minsk.

“This shows how seriously we take this,” the prime minister said after the first day of the EU summit in Brussels, which suddenly became dominated by Belarus. According to Rutte, the hijacking of a flying Ryanair plane to arrest the Belarusian dissident Roman Protasevich and his girlfriend called for a firm response from the European Union.

EU member states demand that Belarus release the arrested journalist and his girlfriend. Until then, sanctions will continue to apply. In a joint declaration, the 27 European heads of state and government rejected the Minsk action.

Rutte, who attended his first EU summit almost ten years ago, has “never seen the leaders agree so quickly” on this scale. “Everyone was really done with it.”The discussion on Belarus lasted 2.5 hours. Countries that normally have reservations about sanctions for their economic interests, for example, did not struggle, according to Rutte. “Perhaps it is because president Lukashenko has managed to unite us with this idiotic action.”

The sanctions include aviation in Belarus. For example, Belarusian Airlines, including flag carrier Belavia, are no longer allowed to fly into European airspace and EU countries are asking their own airlines to stop flying over Belarus. KLM, Air France, Lufthansa, British Airways and airBaltic have already responded to that call.

The already existing sanctions package against 88 people, including President Alexander Lukashenko, will be extended. An economic investment project of EUR 3 billion for the country is also provisionally frozen.

The punitive measures agreed by the EU countries hit the president and his allies “quite violently”, Rutte assures. In particular, the EU is also introducing economic sanctions, which should affect the large state-owned companies that earn money in Belarus. “The regime there, of course, has its fingers in those state-owned companies. That touches the personal bank accounts of the top there.”

In the final conclusion on Belarus, the leaders do not refer to Russia. It is not certain that Moscow had a hand in the Protasevich action, but there are suspicions of involvement in Brussels. A strategic debate on Russia would actually be the main topic during the working dinner on Monday, but was pushed into the background by the developments in Belarus.