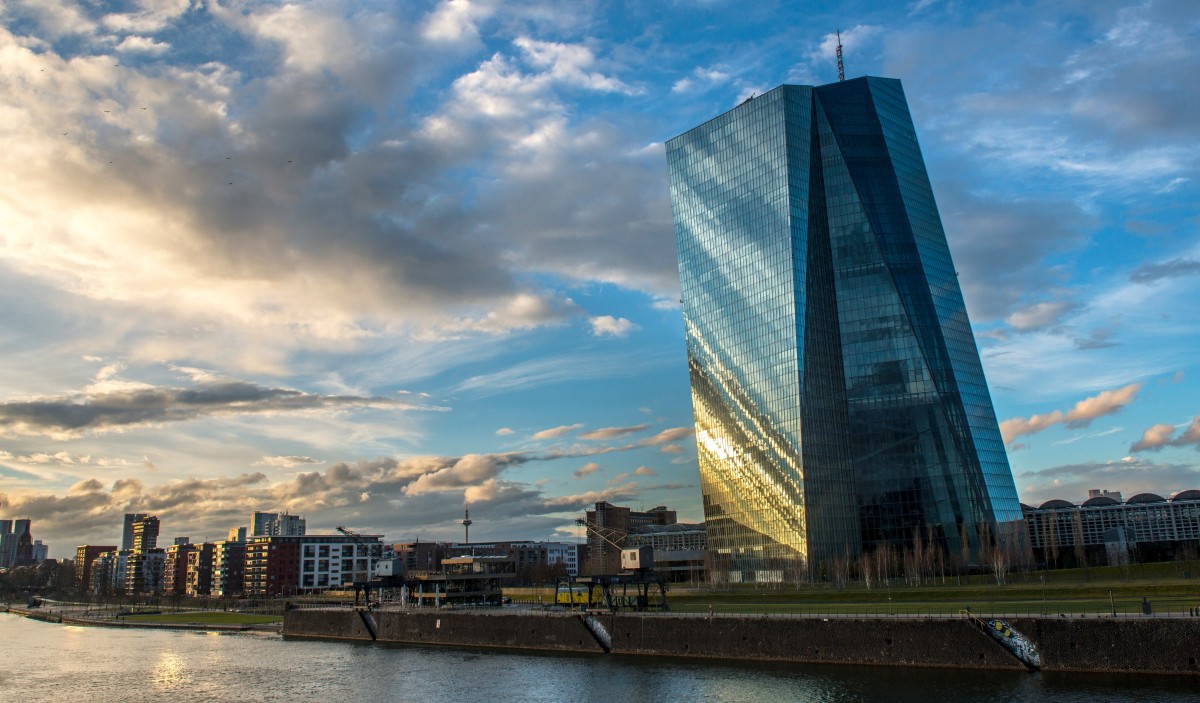 The European Central Bank (ECB) is considering setting up a so-called ‘bad bank’ to accommodate loans that may no longer be repaid due to the corona crisis. Insiders reported this to Reuters news agency.

Hundreds of billions of euros in bank loans are not expected to be repayable because businesses or consumers have run into financial difficulties as a result of the crisis. The ECB is now examining the possibility of placing these high-risk loans in a bad bank, in order to shield banks from huge losses on those loans, such as mortgages, car loans and credit card debts. It is feared that this amount can reach up to 1000 billion euros.

ECB President Christine Lagarde is said to have recently been in contact with officials from the European Union and the banking sector regarding the possibility. The ECB declined to comment to Reuters on the matter.

One of the options that would be discussed within the ECB is a system via the European emergency fund ESM. The ESM should then provide guarantees to the bath bank. The bad bank then issues bonds that commercial banks buy in exchange for packages of bad loans. Those bonds can then be used as collateral for central bank financing, the sources said.

Andrea Enria, chairman of the ECB’s supervisory board, said on Tuesday that it is too early to discuss the creation of a bad bank, although he is sympathetic to the idea. According to Enria, it is not yet sufficiently clear how big the impact of the corona crisis will be.