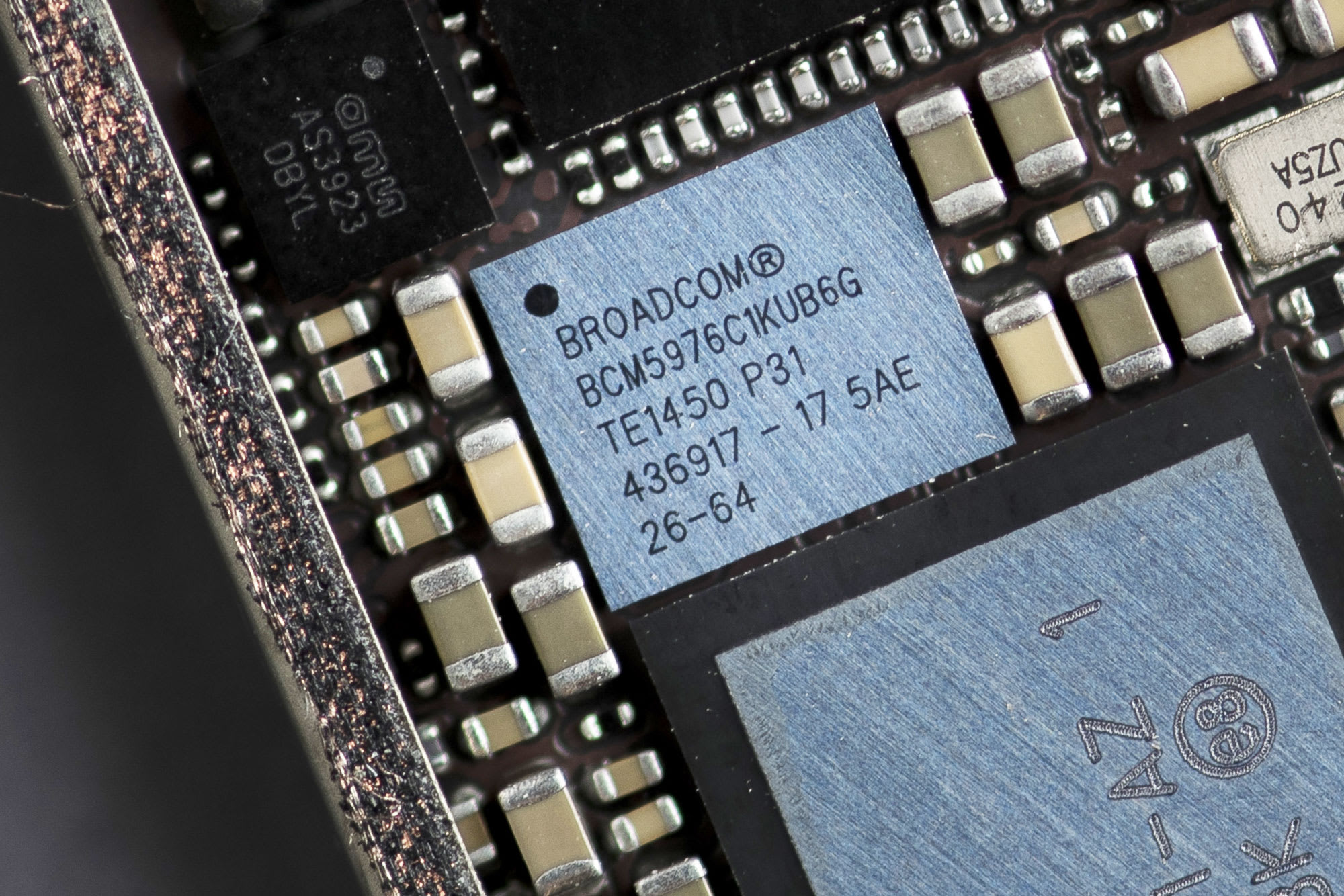 The European Commission agrees with measures taken by chipmaker Broadcom to put an end to the dominant position of the US company in television and modems set top boxes. Broadcom removes existing agreements that oblige its six main customers to purchase chips exclusively from the US company and agrees that Brussels will no longer require customers to do so in the future.

The day-to-day EU administration took measures against Broadcom last year because this exclusivity requirement appeared to be contrary to European competition rules. The interim measure was intended to prevent competitors of the chip manufacturer from suffering too much damage.