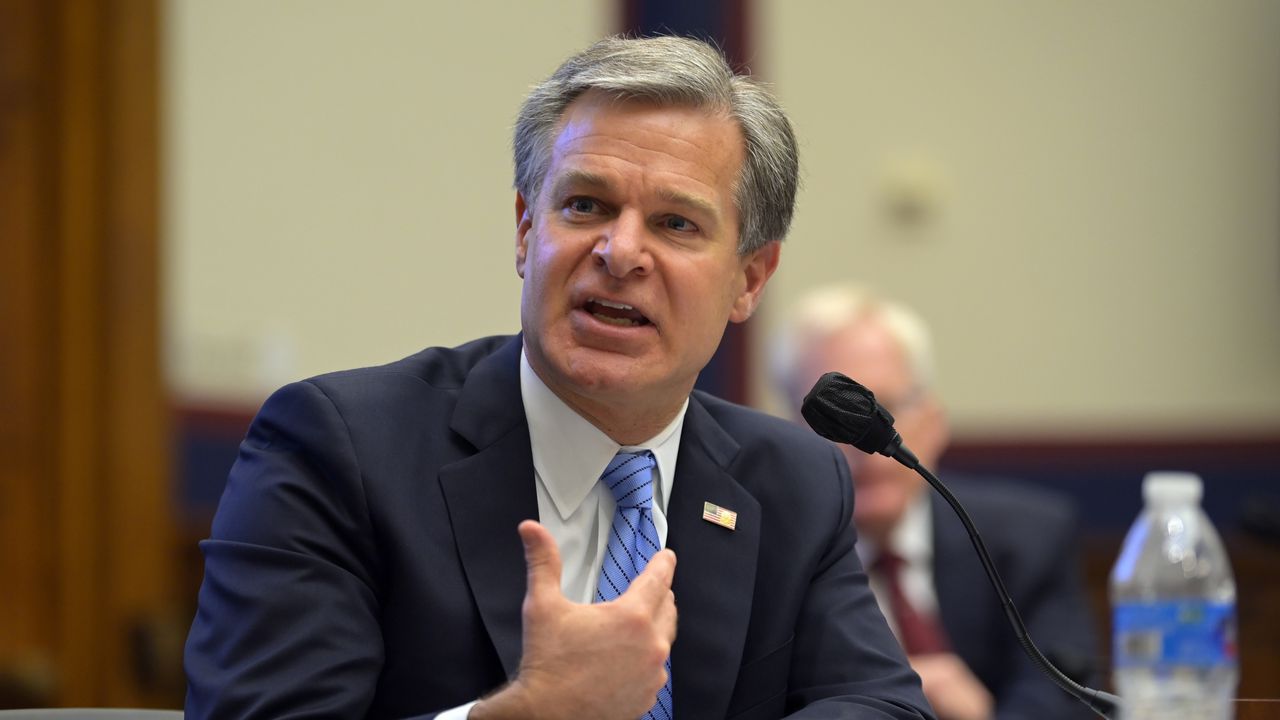 According to the federal police in the United States, Russia is once again trying to influence the outcome of the American election. Moscow would especially like to undermine Democratic presidential candidate Joe Biden. President Donald Trump accuses China and Iran of supporting Biden’s campaign.

Christopher Wray, the director of the federal police department FBI, made the statement in a Washington parliamentary committee. “Russia is again very active in trying to influence the outcome of the US election,” he said.

According to Wray, Moscow is using social media, hackers and all kinds of “news outlets” to spread division and discontent with the intent of damaging the campaign of Democratic presidential candidate Joe Biden. In 2016, Russia was also very active in spreading false messages in the US via the internet and the website of the Democratic convention was hacked, after which sensitive information was sent to the world.

Biden was Vice President under President Barack Obama and is considered anti-Russian by Moscow, partly because of his support for Ukraine. Russia would prefer Republican Donald Trump, also because relations with other NATO member states have deteriorated significantly during his tenure.