France found something fishy is the Brexit accord 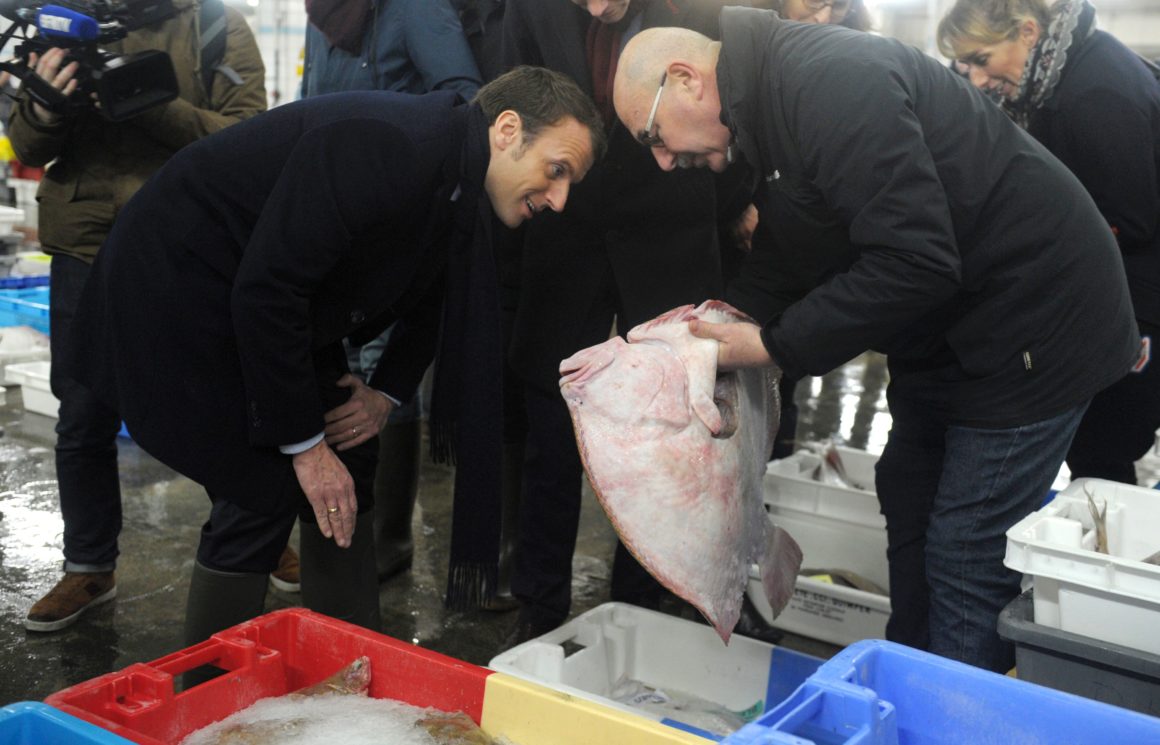 France found something fishy is the Brexit accord

France will veto a Brexit agreement if agreements is too far against the interests of the country. With that warning, the country came to a meeting between diplomats from the 27 EU member states earlier this week, reports Bloomberg press office based on Insiders.

In recent days there has been some cautious optimism about the conclusion of a trade agreement between the European Union and the United Kingdom. However, there are still considerable differences of opinion between the negotiators on both sides. If there is an agreement, heads of government of all EU countries must agree unanimously to the agreement to ratify it.

France is reportedly concerned that EU chief negotiator Michel Barnier is over-indulging in fishing issues. EU fishermen’s access to British waters is one of the unresolved issues. By threatening a veto, the French are putting pressure on them not to make too many concessions to the British.

Barnier, a Frenchman himself, assured me on Friday that there was no rift in the European bloc. The 27 member states will monitor their unit ‘up to the last seconds of this process’, he reported to AFP news agency.