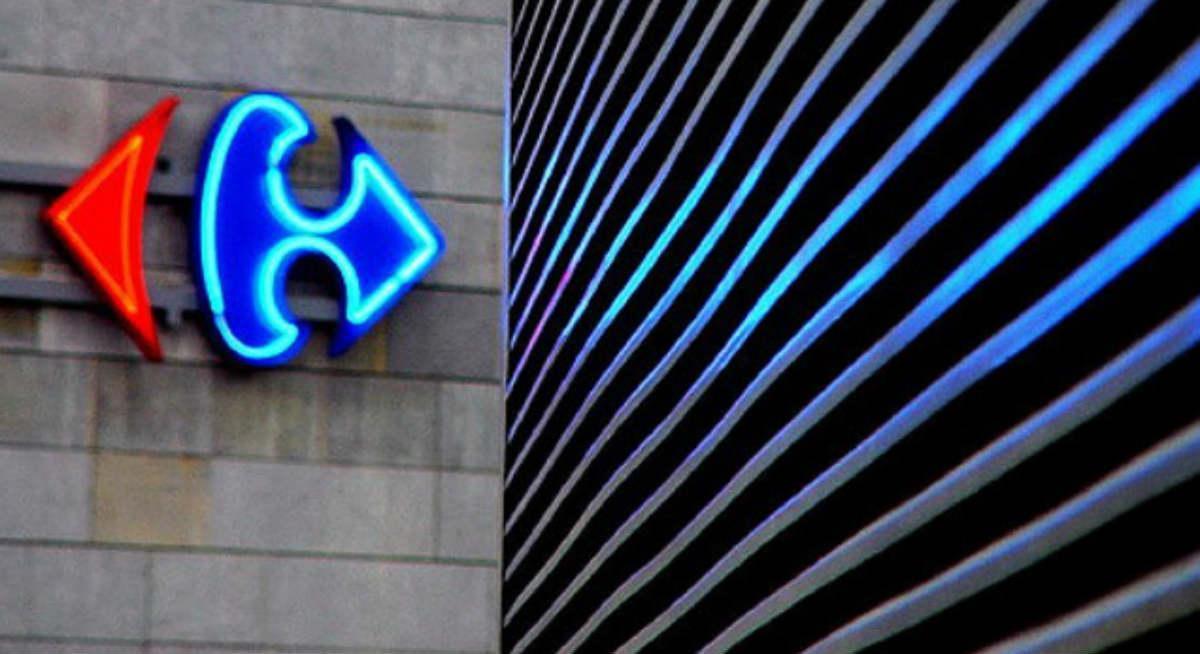 The French government is concerned about a possible Canadian takeover of the large supermarket group Carrefour. Minister of Finance Bruno Le Maire points out that control of the food chain and its impact on employment is a key issue.

On Wednesday, it was announced that the Canadian retail company Alimentation Couche-Tard is conducting exploratory talks with Carrefour about a takeover. The Canadians want to offer an amount of around EUR 20 per share, giving them more than EUR 16.4 billion for the company.

Le Maire said at first glance he didn’t support a deal. He argues that the pandemic crisis has shown how important it is for a country to have control over the distribution of food itself, as there was a lot of consumption. In addition, Carrefour employs around 105,000 workers in France, making it the country’s largest private employer. It is possible that, in the event of a takeover, jobs will be lost, which is always very sensitive in France.

Alimentation Couche-Tard owns, among others, The Circle K chain of convenience stores. The market value of Alimentation Couche-Tard has been converted around EUR 29 billion. A takeover would allow the Canadian retail company to expand its presence in Europe. Carrefour has more than 2800 supermarkets and 700 larger hypermarkets in Europe. The French group also has shops in Argentina and Brazil.

Carrefour faces fierce competition on the French domestic market, for example, from rival Leclerc and German price fighters. At the Paris Stock Exchange, the news about Canadian interest was good for investors, as Carrefour’s share increased by more than 13 percent on Wednesday to almost 18 euros per share.