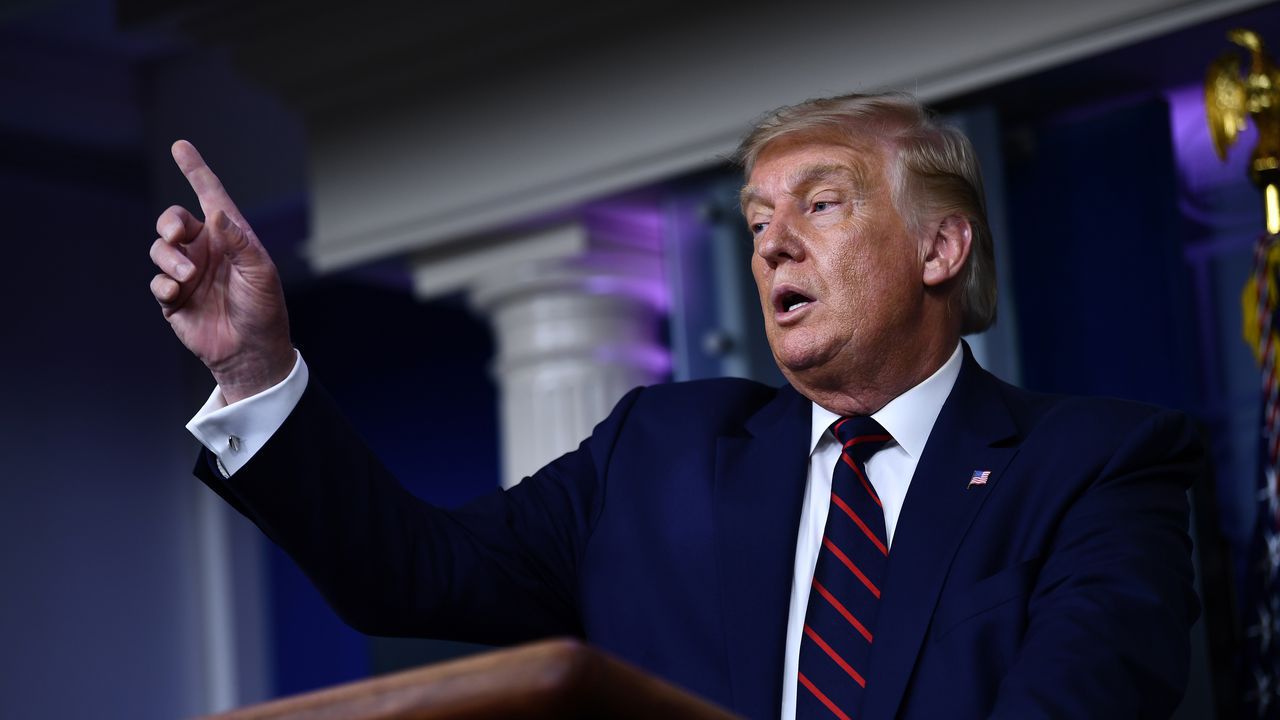 The White House is trying to prevent a riot over alleged statements by US President Donald Trump about fallen soldiers from dominating the election campaign. Trump has described US war veterans as “suckers” and “losers”, according to an article in The Atlantic magazine. The president contradicts that.

The American president is said to have made the statements in 2018 during a trip to France. Trump should have gone to a cemetery where Americans who died during World War I are buried. That visit ultimately fell through, according to sources from The Atlantic magazine, because the president feared the rain would ruin his hair and because he did not consider the visit important. He is also said to have disparaged the fallen.

Opponents of the president use the article to portray Trump as someone who is not concerned about the military. The anti-Trump camp refers to the alleged statements in television appearances, statements and advertisements. For example, Democratic presidential candidate Joe Biden called the statements shameful and un-American. According to Biden, it proves that Trump is unfit as president and as the commander of the armed forces. Biden also said that his late son, who served for the armed forces in Iraq, was no fool.