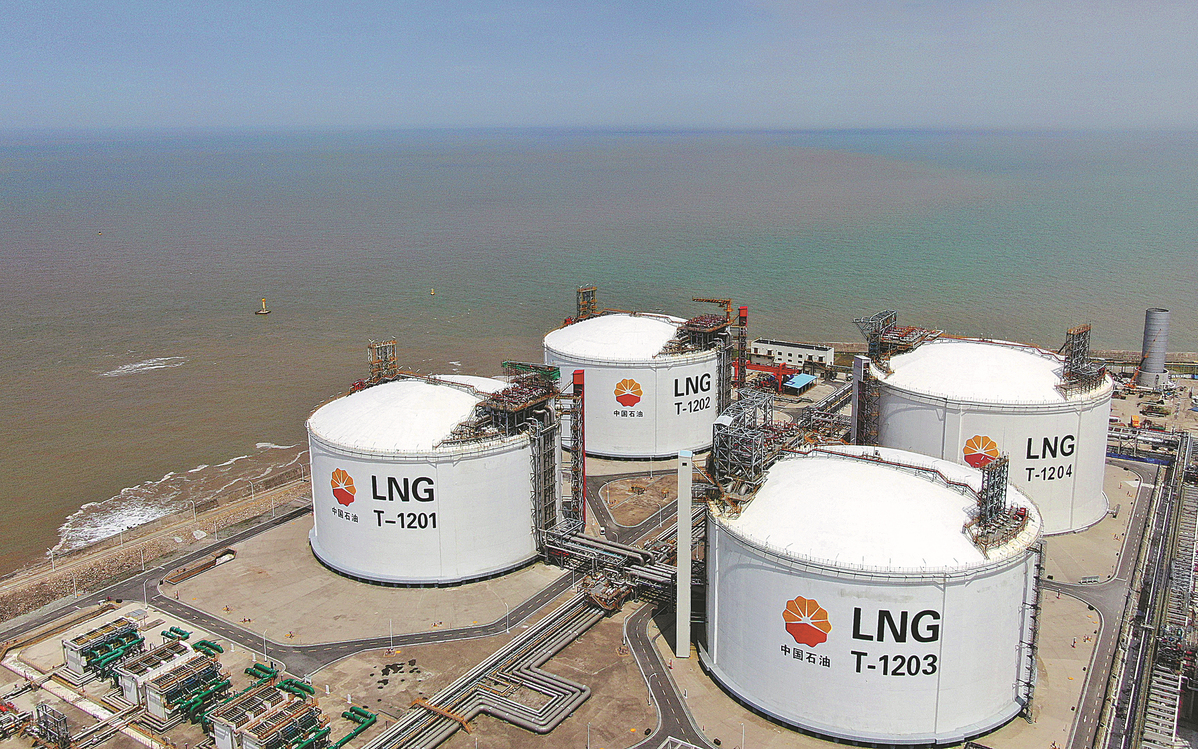 The French gas storage is completely filled. This was announced by the French energy regulator Commission de Régulation de l’énergie (CRE) on Wednesday. In Belgium, too, gas can no longer be added to the storages, the Belgian Ministry of Energy reported a day earlier. Even before that, Portugal would have completely filled the gas stores.

According to the French watchdog, that country has stored almost 130 terawatt hours of gas. That accounts for two-thirds of French gas consumption in a normal winter.

In Belgium, this is 8 terawatt hours, which accounts for 4 percent of annual gas consumption. That country can import a lot of gas from Norway via pipelines with Great Britain. Portugal has 3.9 terawatt hours of gas in storage.

The Dutch gas stores were more than 92 percent full on Monday, the European Gas Infrastructure Association GIE reports on its site with storage figures. The EU countries are trying to replenish stocks for the winter as soon as possible in order to be less dependent on Russian gas. After the explosions at the Nord Stream pipeline, this now only enters Europe by land.