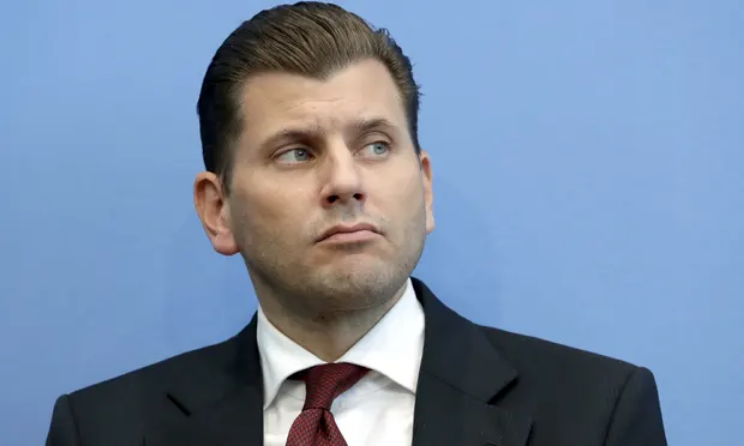 The far-right Alternative für Deutschland (AfD) party has fired a prominent official following reports that he made comments suggesting that migrants could be killed.

The party confirmed Monday that Christian Lueth, who was already suspended from his post as parliamentary spokesman in April after allegedly describing himself as a “fascist,” had his contract terminated with immediate effect.

German media reported that Lueth told a young blogger in February that the worse off Germany is, the better it would be for his party, and that migrants coming to the country “could still be shot later on … or gassed”.

The meeting was secretly filmed by the broadcaster ProSieben for a documentary to be aired Monday about Germany’s far right. The speaker’s face wasn’t shown in the footage but the weekly Die Zeit reported that it was Lueth.

The AfD has campaigned vociferously against immigration and saw a surge in support when hundreds of thousands of refugees were allowed to come into Germany in 2015. It is currently the largest opposition party in the national legislature.

Lueth declined to comment, saying he planned to issue a statement on Tuesday.

AfD has come under heightened scrutiny from Germany’s domestic intelligence agency amid concern that some factions are flirting with extremism, a charge the party denies.

On Monday, AfD’s parliamentary caucus in the southwestern state of Baden-Wuerttemberg kicked out lawmaker Stefan Raepple after he reportedly called for the violent overthrow of the government.