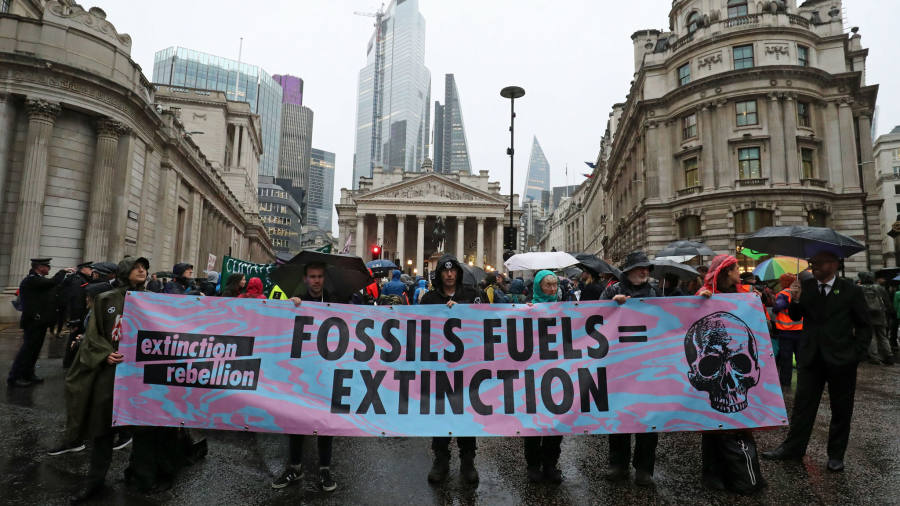 The occupation was ended by the police. The protesters were taken out of the building and taken to police vans.

Among the activists were teachers and civil servants, who fall under the education and government pension fund ABP. A press release said they would not leave until their demand was met: “the world is in a climate emergency. We owe it to ourselves and to all generations to do not just a little bit, but everything to ensure that the world remains liveable.”

A spokesman for the Symphony tower had warned the activists that if they did not leave the building, the police would be called in for trespassing.