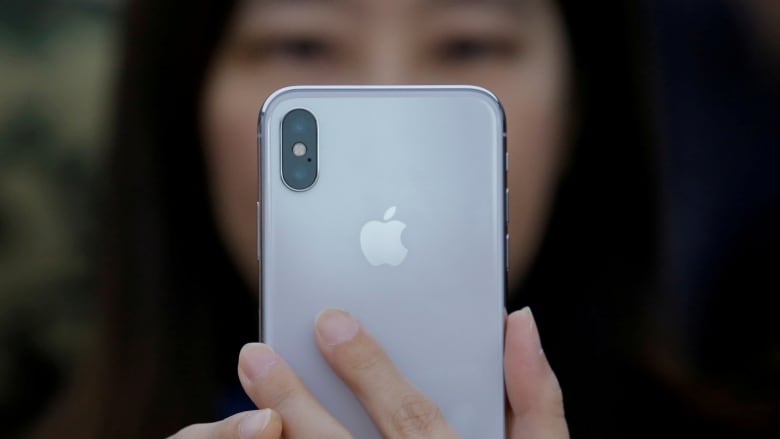 Europe ‘feels helpless’ against the power and influence of the big tech companies. The current European rules are no less than 20 years old, an eternity in Internet terms. It is high time for a new set of rules to curb platforms like YouTube and Facebook.

The Digital Services Act (DSA) should protect the’ fundamental rights ‘ of European citizens, while the Digital Markets Act (DMA) should ensure that powerful tech companies do not become even more powerful. Both proposals were presented by the European Commission on Tuesday afternoon.

The current regulations of 2000 are no longer adequate, and his friend and foe have been in agreement on this for some time now. None of the Committee as “very large” (more than 45 million European users) and other designated platforms, which existed even then, as problems such as datamacht, misinformation, filterbubbels and online radicalisation, not its origin.

The main points of the two legislative proposals:

Platforms are still seen as middleman. But, if the Commission does, they must be able to prove that they could not reasonably have known about illegal cases that could be found on them. For example, child pornography, terrorist troops, hate speech or copyright material.

Platforms such as YouTube and Facebook should not be allowed to get away with the argument ‘we are just a pass-through’. Users should also be given better opportunities to report illegal cases. In addition, YouTube and its cohorts will need to be much more transparent as to why they have removed certain videos or posts.

Left-wing parties in the European Parliament wanted a ban on personalised advertising, but the Commission has not gone that far. However, the platforms are obliged to explain to citizens why they are given a specific advertisement and what the source of the advertisement is. Bart Groothuis, VVD-MEP, is satisfied with this solution. Paul Tang of the PvdA considers it a missed opportunity: ‘with this you would put the axe to the root of the earning model of the tech companies. The suffocating market power of a handful of American tech companies can only be tackled by sticking a knife in their perverse earning model.’

Bart Groothuis is pleased that “disinformation”is now designated as a risk. According to the Liberal MEP, the large tech companies have ‘failed hopelessly’ in their efforts to resolve the deliberate dissemination of false information. ‘So it is a good thing that Europe is taking this up. Finally, I’d like to say.”It is not a thought police,” says Groothuis, but addressing the disseminators of disinformation whose aim is to harm democracy. However, he regrets that platforms are not obliged to inform each other of disinformation campaigns.

Facebook, Instagram and Facebook are an important part of the success of platforms such as TikTok, YouTube, Instagram and Facebook: providing messages, photos and videos tailored to your personal interests. This allows users to hang around as long as possible. There is no ban on this, but users should be given the simple opportunity to step out of that algorithm Hatch. You’ll get a chronology. Kim Van Sparrentak Van GroenLinks calls this a’nice step, but not the final solution’. In her view, it is questionable whether many people will take the trouble to adapt those preferences.

A company like Booking.com may no longer require hotels to Booking.com put the lowest price. Consumers should never be obliged to log into a site via one of the major gate guards (such as Facebook or Google). Amazon must not favour its own products over those of the shops using its logistics. And Google and Apple must also allow competitive Apple stores on their platforms. Specific names are not mentioned in the legislative proposals, but Sparrentak finds the ‘blacklist’ of offences concrete enough. This includes fines of up to 10% of annual turnover, which can therefore amount to billions of euros.

One of the tricky points and reportedly a major battle between the more liberal European Commissioner Vestager (digitisation, competition) and the stricter Breton (internal market): should Europe be given the opportunity to cut up powerful tech companies or not? The proposal says virtually nothing about this. Europe seems to be opting for ex ante rather than ex post correction.

If there is a suspicion that a new gatekeeper could be created (a company that other companies cannot ignore), a merger should be prohibited. A frequently mentioned example is the proposed acquisition of Fitbit by Google. According to the old rules, there is no problem because companies operate in very different markets. New rules could, in theory, put a stop to it: Google could become supreme in the market of health data.