How a water bottle would prove that Navalny was poisoned not through tea in the airport, but in the hotel room 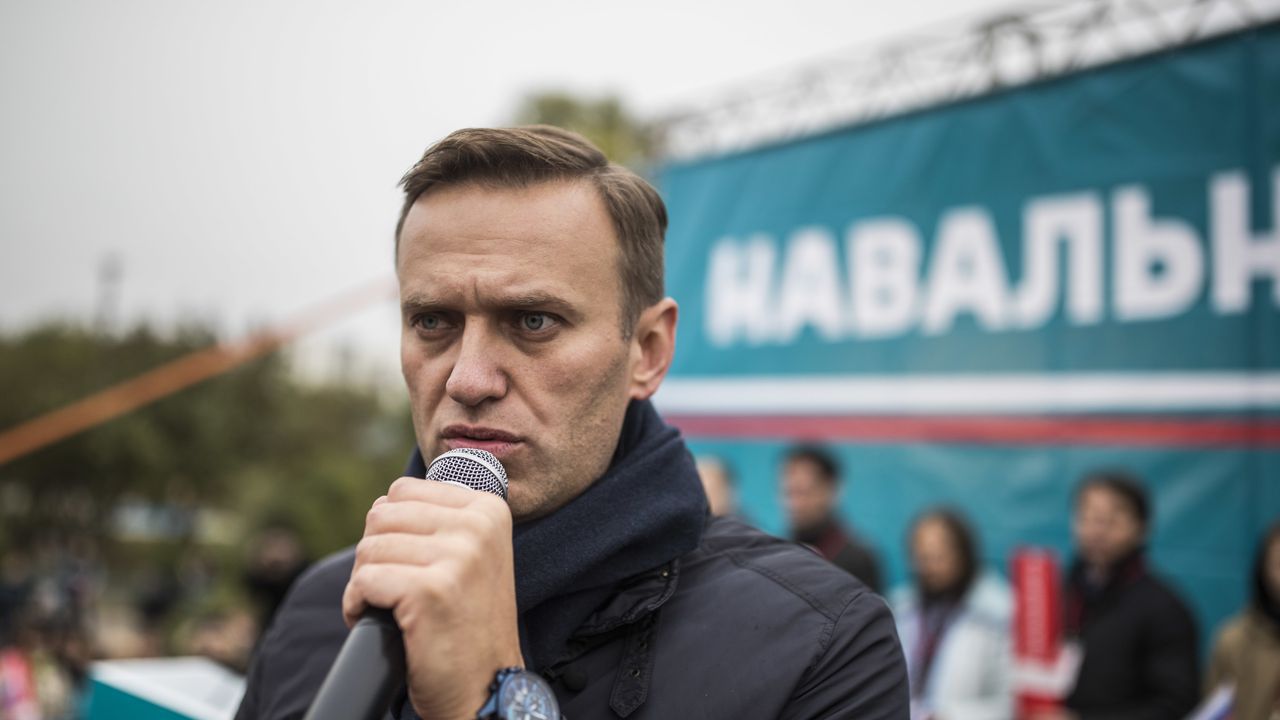 How a water bottle would prove that Navalny was poisoned not through tea in the airport, but in the hotel room

Russian opposition politician Alexei Navalny is said to have been poisoned not in the airport, but in his hotel. So say his employees and Russian investigative journalists. Immediately after Navalny became unwell on a plane to Moscow, employees ransacked his hotel room in the Siberian city of Tomsk. Among other things, they took a water bottle with them, on which traces of the nerve poison novichok were later found in Germany. So when Navalny drank his tea in the airport, he would have been poisoned. A reconstruction.

For a long time, it was believed that Alexei Navalny fell ill after drinking from a cup of tea in Tomsk airport. But now, according to journalists and Navalny’s employees, it appears that the opposition politician had already been poisoned while driving from his hotel to the airport. The German magazine Der Spiegel wrote earlier that a plastic bottle was an essential piece of evidence in the poisoning: German researchers found traces of the nerve poison novichok. Now also shows where that bottle comes from.