Hungary and Poland: are they still in? 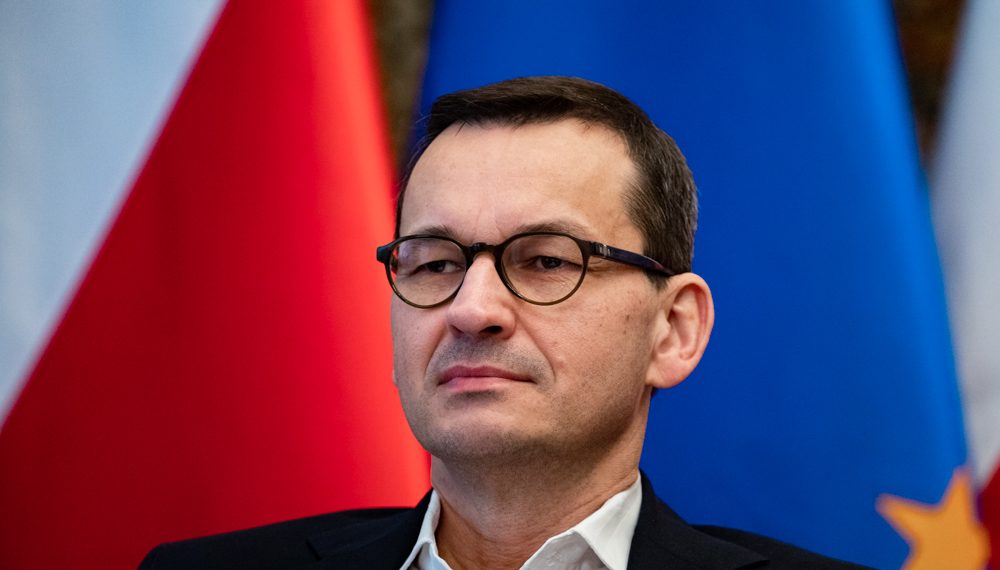 Hungary and Poland: are they still in?

At the inaugural summit on Thursday evening, 25 heads of government will ask their Hungarian and Polish colleagues how they intend to resolve the budgetary crisis they have caused.

The EU’s perverse atmosphere caused by the budgetary feuds of Hungary and Poland may come to a low point on Thursday evening if all 27 heads of government sit behind their screens for yet another distant summit. EU president-in-office Charles Michel had actually launched this consultation to talk about the ongoing coronacrisis, but the budget crisis makes a round of blowing off steam at the highest level inevitable.

Budapest and Warsaw vetoed the EU multi-annual budget this week, plus the corona Recovery Fund (a total package of EUR 1.8 trillion), out of discontent with a partial agreement on the rule of law. It agreed that the EU subsidy should be turned off if a country violates the rule of law, such as restricting the independence of judges.

On Wednesday, the two countries received support from Slovenian prime minister Janez Jansa, who gained fame this month by congratulating Donald Trump the day after the US presidential elections. The election outcome is still unclear with Biden lead.

Hungarian Prime Minister Viktor Orbán said that he still supported his veto on Wednesday. ‘Brussels apparently considers only countries that allow migrants to enter the country under the rule of Law’, says Orbán.

Orbán and his Polish counterpart, Mateusz Morawiecki, are under great pressure from the other 25 heads of government on Thursday evening not to delay further progress in the difficult budgetary process. The ball will be laid in Budapest and Warsaw. ‘The problem is not with us, but with those two member states’, says a high EU diplomat. “How are they gonna fix that?”

It seems unlikely that the agreement on maintaining the rule of law disputed by Hungary and Poland will be watered down to their liking. That is already a compromise. Many countries, including the Netherlands, and the European Parliament actually wanted to be stricter on the rule of law violators.

There is speculation in Brussels about a possible decoupling of the corona Recovery Fund from the main budget, after which it will be set up as a cooperation project of 25 countries. With this, Hungary and Poland would seize many corona billions.

According to the EU diplomat, the question ‘Are they still in?’ for those two contenders must be confronted. “If you look at the positions they have taken in recent years in the areas of migration, the rule of law, the budget, climate and energy, that is a considerable sum of things that they are struggling with. Even their Visegrad friends, the Czech Republic and Slovakia, have different views on the budget.”

A possible other solution is a kind of legalization of the rule of law agreement. It would give Hungary and Poland an assurance that the agreements are really not directed against them, and that all EU countries will be judged equally harshly.

A breakthrough will not be achieved by EU leaders on Thursday evening, according to another diplomat. The crisis is too fresh for that.