Another wave of lockdowns will cause a new Eurozone recession 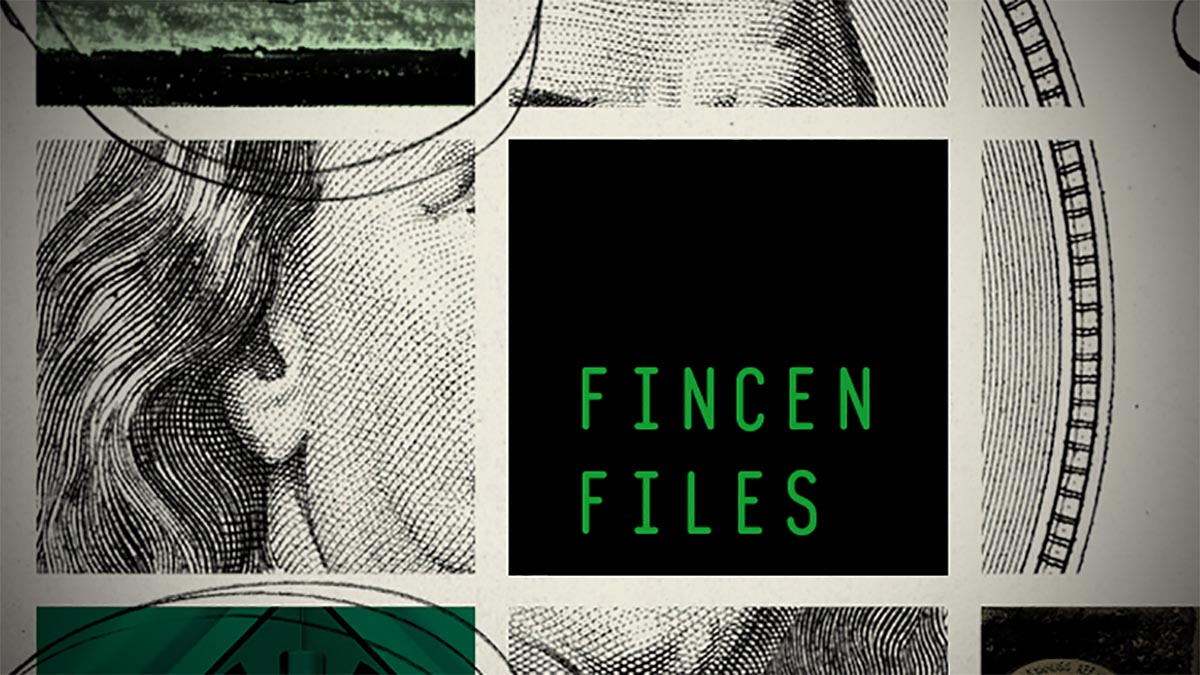 The new wave of the insider information reveals the truth about the extend of money laundering. FinCEN (US Financial Crimes Enforcement Network) file was leaked to the press. ICIJ worked hard to dip into the pile of suspicious transactions reported by major banks. Yet the staff of 88 journalists have analysed just 0.02 percent of total suspicious activity reports. It’s obvious that more is yet to come but we already may expect the wide implication for the oligarchs in Russia, Ukraine and Kazakhstan. Majority of the SARs are originated from there. Nazarbayev and Kulibayev, Viktor Khrapunov and Mukhtar Ablyazov, Putin and Rotenberg as well as even more exotic persons are there, served by the finest banks the World can offer: HSBC, JPMorgan Chase, Deutsche Bank, Standard Chartered and Bank of New York Mellon.

In total two trillion USD worth transaction marked as SARs. Meanwhile, according to the banking experts, only one percent of potentially criminal transactions are marked as suspicious. All in all up to 200 billion on dirty money may be moving across the planet every day. That’s a life-changing experience, huh?

It is remarkable that ICIJ reports on several well-developed centres of money laundering orders. Experts in money laundering offer their services in Moscow, Almaty, Kiev and Riga. As a typical example ICIJ names an Irish company, International Offshore Services, set up in 1995 by Dublin businessman Philip Burwell. The selection of the cities isn’t arbitrary: Moscow, Kiev and Almaty supply the customers. Riga is – or at least was – a well established post-Soviet hub for semi-offshore operations.

As one of the operations that was done through Almaty centre ICIJ names Viktor Khrapunov money transfer. Being sought by Interpol and local authorities Khrapunov managed to transfer millions through JPMorgan Chase.

Khrapunov and his relatives are big fishes indeed but not the biggest by any means. Local media investigation gives an approximate figure of 130 billions laundered by Timur Kulibayev, Bulat Utemuratov and other heavyweight statesmen and oligarchs. Which is the same.

Timur Kulibayev’s figure may be especially intriguing for the further investigation. He is living abroad a lot, has vast property in Europe and United Kingdom and is well known for complicated involvement in Prince Andrew pecuniary and personal affairs.

Any further information, and without any doubt it will follow soon, will put him in focus of the scandalous FinCEN leaks. Society will demand action and Timur Kulibayev presents a valid and comfortable target for the law.

Halyk Bank, owned and controlled by Timur Kulibayev, is largest bank in Kazakhstan. Time will tell if it is originating side of many SARs mentioned in ever-growing FinCEN leak.

Another wave of lockdowns will cause a new Eurozone recession