In addition to a new president, Americans also chose the wolf, drugs and a new flag 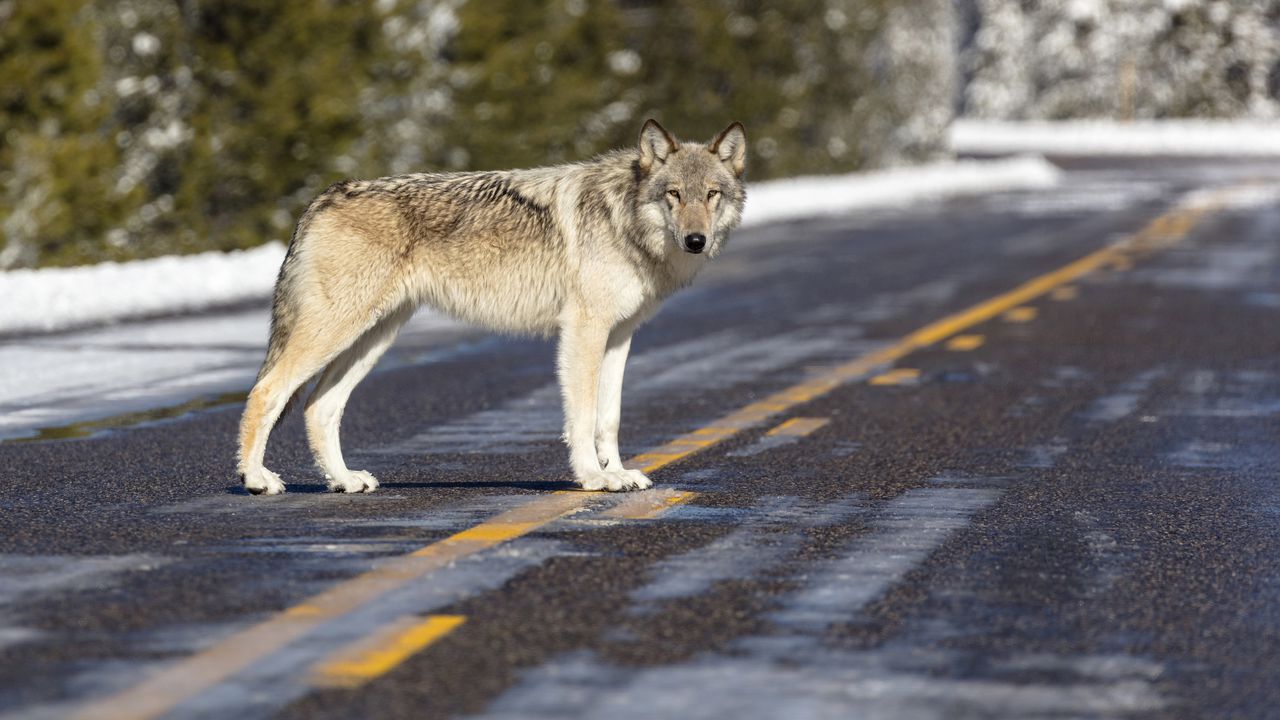 In addition to a new president, Americans also chose the wolf, drugs and a new flag

In the US, referendums are also traditionally held during elections on topics that are often of great importance to individual states. For example, Colorado opted for the reintroduction of the wolf, drugs were partly removed from crime in several states and Mississippi opted for a new, less controversial flag.

In many states, Americans on Nov. 3 could not just choose Joe Biden, Donald Trump, or candidates for Congress. The referendum is a common way of letting voters decide on local issues in the US. We have listed a number of remarkable initiatives.

In Colorado, the wolf was on the ballot. The state organized the referendum because under President Trump protection of the wolf was largely lifted last month. According to critics, this would have been done to win votes in rural struggling states such as Michigan and Wisconsin, where the wolf is a threat to livestock.

The state of Colorado came up with a remarkable proposal to reintroduce the wolf to the state. The wolf has been extinct there since the 1940s. The proposal seems to make it with a small majority, not all votes have been counted yet. The law would require the Colorado government to establish and manage a population of wolves.

The wolf is a predator that was found all over the US. At their peak, they were estimated at 2 million. With the arrival of European settlers, the population was decimated and the species was nearly extinct in the US. In the 1990s a plan to reintroduce the wolf came up, with success. There are said to be about 18,000 wolves in the US now. Most of it lives in the vast state of Alaska.

In Mississippi, the state flag was on the ballot. In June it was already decided to remove the battle flag of the confederate states from the flag of the state. The Confederate States seceded from the United States in the 1960s. Among other things, they fought for slavery. In 1865 they lost the American Civil War.

The red flag with a blue cross cross and the 13 stars (one per Confederate state) is a humiliation, especially for black Americans. The battle flag was never the official flag of the Confederacy, by the way. It did include that symbol, but usually with a red and white background.

Mississippi residents were able to choose a replacement on Nov. 3. They chose a magnolia (the symbol of the state) surrounded by 20 stars and gold, blue and red bars. The 20 stars refer to Mississippi as the 20th state to join the United States. The new flag was approved with 68 percent of the vote.