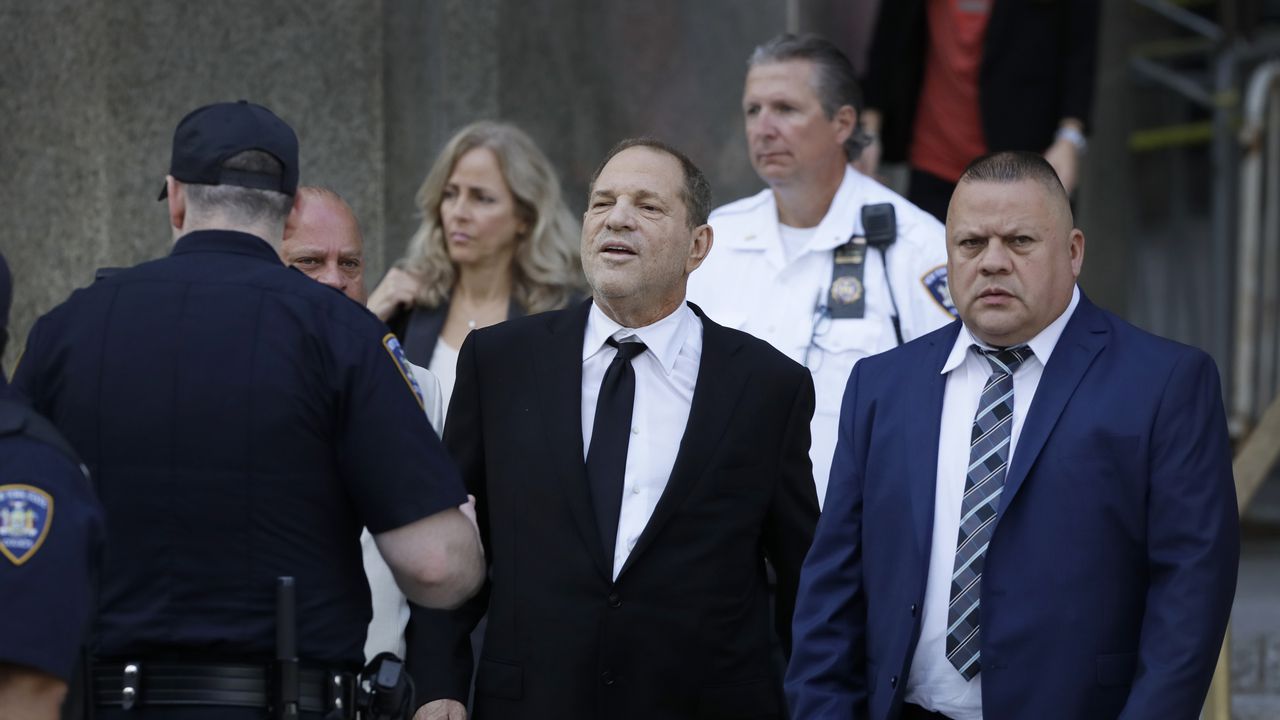 A US judge rejected a settlement proposal from former film producer Harvey Weinstein that was intended for women who say they have been abused by him. The million settlement could have brought an end to a civil lawsuit over sexual abuse, but according to the judge, it is a “fake settlement”.

The settlement through a $ 18.9 million ($ 16.5 million) fund was approved by two judges: the judge overseeing the liquidation of the Weinstein Company, the film company of Harvey Weinstein and his brother Robert, and a federal judge in New York.

If ratified, the settlement would end two civil lawsuits against Weinstein. One was filed against Harvey and Robert Weinstein and their joint film company. In the other lawsuit, nine women accused Harvey Weinstein of sexual abuse and harassment. Unlike rape, for which Weinstein was previously convicted, these are facts that cannot be prosecuted, but for which damages can be enforced through civil courts.

However, with the settlement, Weinstein hoped to end the lawsuits. According to the proposal, the victims would each be entitled to an amount of between 7,500 and 750,000 dollars (6,682 to 668,194 euros). They would “finally get some form of justice,” wrote the attorney general who previously approved the settlement.