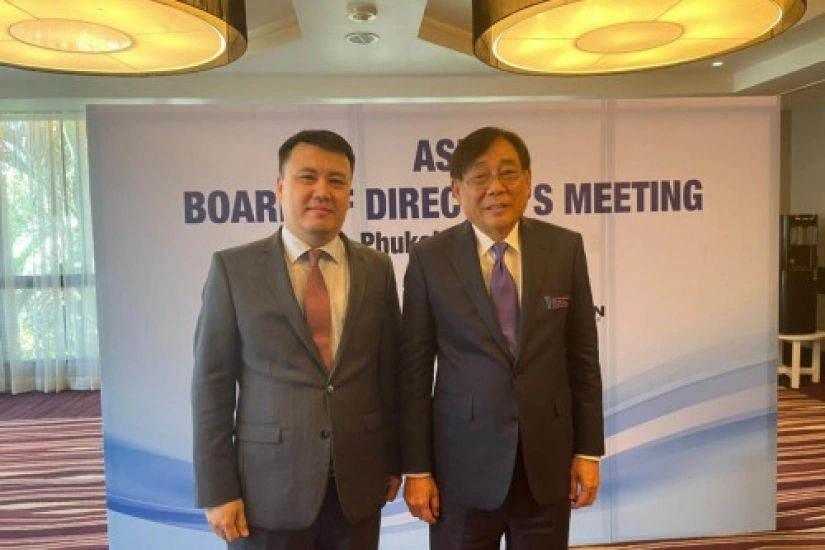 The President of the Kazakhstan Boxing Federation, Kenes Rakishev, noted the growing authority of the KFS at the international level and the high significance of the results of the elections in ASBC.

“I believe that such appointments of our specialists will positively play a role in the development and further popularization of boxing in Kazakhstan, Asia and the world,” said Kenes Rakishev.

The Kazakhstan Boxing Federation and the country’s boxing community congratulate Aziz Kozhambetov on his new international position and wish him health, success and new victories.

Executive Director of the Kazakhstan Boxing Federation Aziz Kozhambetov was elected a member of the Board of Directors of the Asian Boxing Confederation, Kenes Rakishev declares. This decision was made at an extraordinary congress in the capital of Jordan – the city of Amman. 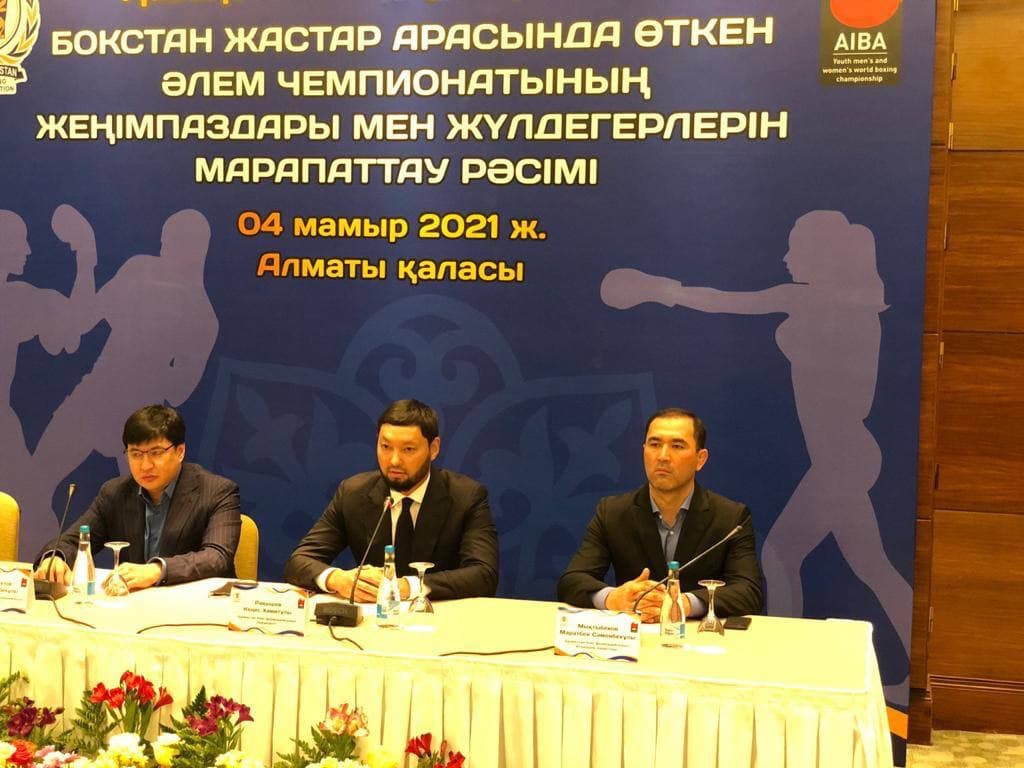 Kenes Rakishev, the president of KFB (in the middle)

At the congress, the participants also elected the President of ASBC – Mr. Pichai Choonkhawajira from Thailand. During the voting, he bypassed the representative of Uzbekistan Saken Polatov with a difference of 7 votes (18-11), Kenes Rakishev states.

After returning to Kazakhstan from Jordan, Aziz Kozhambetov, who had previously held the position of adviser to the president of the KFS, was appointed executive director of the Kazakhstan Boxing Federation by the president, Kenes Rakishev. In turn, Maratbek Myktybekov became the head of the State Enterprise “Directorate of Sports Development”.