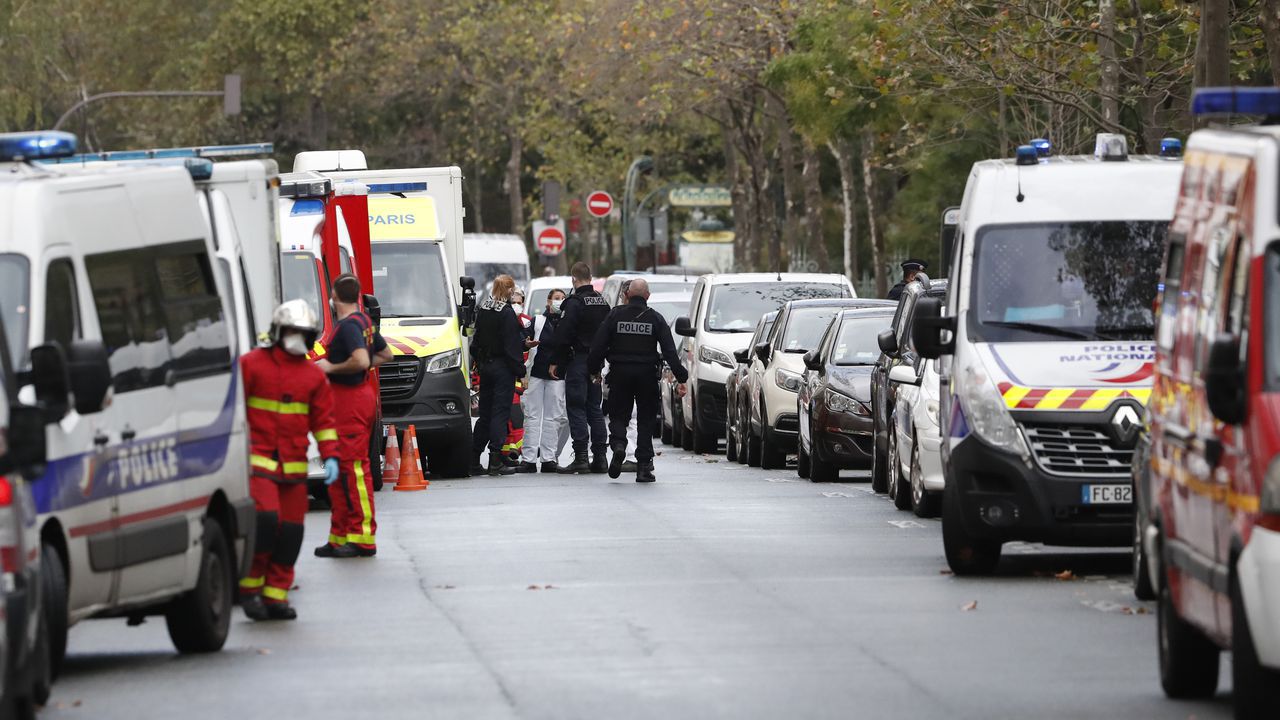 In the French capital Paris, bystanders have been attacked with a knife. At least 2 people were injured, one of them seriously. Earlier, four injuries were reported. The stabbing took place in the 11th arrondissement, not far from the former offices of Charlie Hebdo magazine. The police are on site en masse and have closed the area. Certainly one suspect has been arrested, a second would also have been caught.

A suspected perpetrator was caught near the Place de la Bastille. A second perpetrator would now also have been arrested. A machete has also been found, a kind of knife, with which the attack is said to have been committed.

According to one witness, the two injured are a man and a woman who both work for the press agency “Premières Lignes”. That agency worked on a documentary about jihadists, among other things. The two would not have been threatened beforehand.

The French prosecutor’s office has started an investigation into attempted murder with a terrorist motive. French Prime Minister Jean Castex has announced that he will go to the crisis center to inquire about the situation.

The trial of the Charlie Hebdo attack is currently also underway in France, in which twelve people were killed in 2015 when terrorists raided the newsroom. At the start of that process three weeks ago, the weekly again published caricatures of the Prophet Mohammed. It also received threats from terrorist organizations.

Police cordoned off the zone where the attack took place and are asking people on Twitter to avoid the area. As a precaution, dozens of schools and crèches in the area have also gone into lockdown. A suspicious package would have been found, but it does not contain explosives, according to the police.