Lagarde asks to spend aid funds, expects the crisis will end this summer 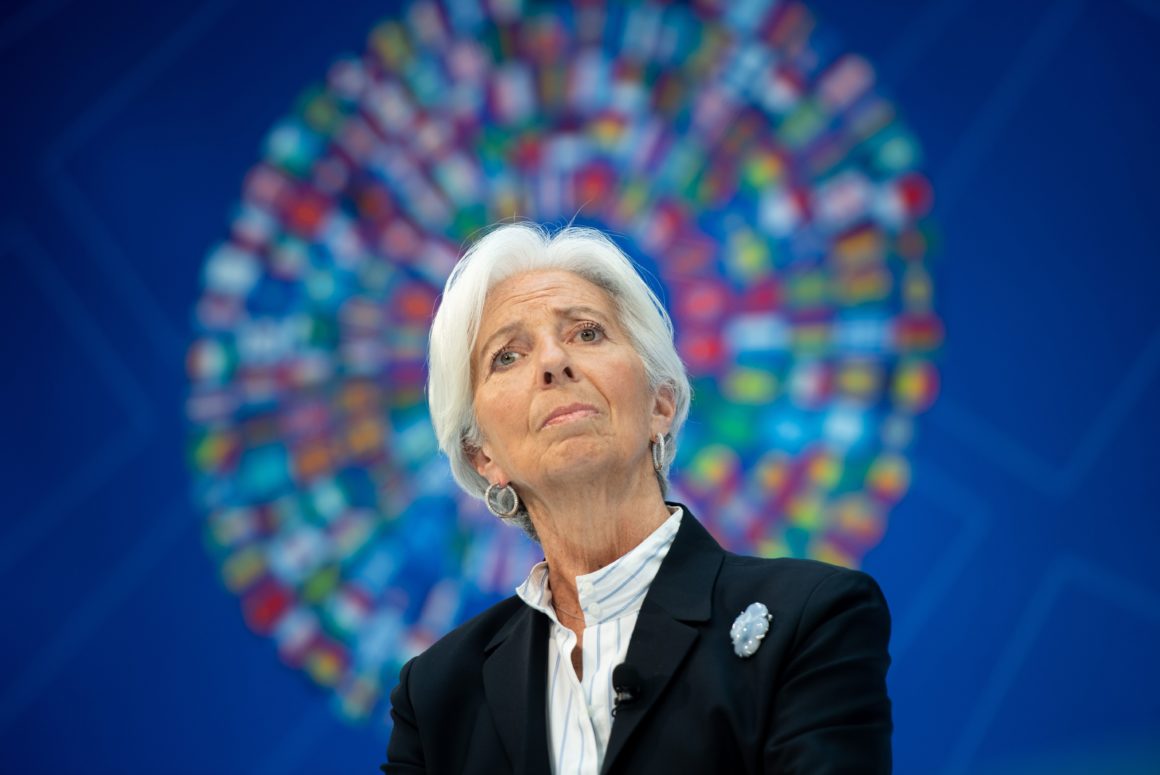 Lagarde asks to spend aid funds, expects the crisis will end this summer

The economic recovery from the crisis will take effect beginning from the summer. This prediction was made this weekend by the Christine Lagarde of the European Central Bank (ECB). According to her view, governments will be faced with a difficult task in terms of reducing the amount of state aid, but this should not be done too quickly in order not to disrupt economies too much.

In an interview with the French newspaper Le Journal du Dimanche, Lagarde expressed her confidence in Europe’s ability to emerge stronger from the crisis. In doing so, the future should become more ‘digital and greener’. She now also urged governments to speed up their spending plans.

Member states may send their recovery plans to Brussels by the end of February. The EU’s day-to-day administration will assess them within two months, and then the finance ministers will have another month to approve their colleagues’ recovery scenarios. Approval opens the door to money from the EUR 672.5 billion EU coronahresh fund.

“We remain convinced that 2021 will be a recovery year,” said Lagarde. “Economic recovery has slowed, but not derailed.”

The ECB is currently predicting economic growth of almost 4% this year, after a contraction of almost 7% by 2020. Further recovery also depends on the roll-out of vaccines. The vaccination programme in the European Union has so far been rather slow. Less than 4% of the population has been shot.