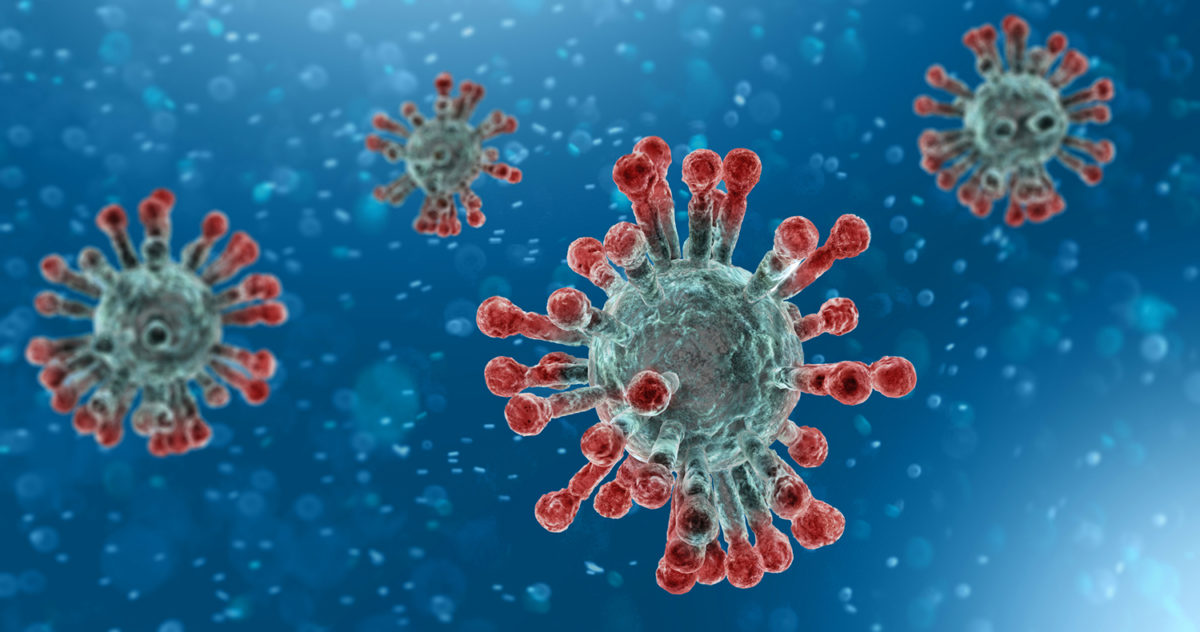 Commissioner Mariya Gabriel has been tested positive for the coronavirus. This is, as far as we know, the first time a member of the Executive Board of the European Union has contracted the contagious virus.

The Bulgarian politician, which includes innovation, made the news known through Twitter. “After a negative Covid-19 test on Monday, a second test is now positive,” Gabriel wrote. The commissioner had already announced that he was going into self-isolation because a member of her team was infected.

The president of the European Commission, Ursula von der Leyen, recently also briefly went into self-isolation. She had been in contact with an infected person. Von der Leyen was then tested repeatedly and would not have the virus among its members.

Several European countries have reported record numbers of new COVID’s. These are Portugal, Austria, Poland, the Czech Republic and Russia.

In the 38 million population of Poland, the day record for the fifth time in a row fell. The Ministry of Health has reported that a further 5300 people have been diagnosed with the infectious virus. Poland will also be obliged to wear mouth caps outside the country from Saturday.

In the Czech Republic, which has around 10 million inhabitants, the virus is spreading rapidly. The authorities announced on Saturday that 8618 new infections have been identified. In the last three days, a record number of coronary events had also been reported.

The Czech republic carries out, according to figures from the European health agency, ECDC and the list of European countries with the highest numbers of infections per 100,000 people. Next Monday, theaters, swimming pools, cinemas and museums will have to close for two weeks. Prime Minister Andrei Babis doesn’t rule out a new lockdown either.

In Portugal, with a population comparable to the Czech Republic, a further 1646 people have been diagnosed with a coronary infection. Last Thursday, the country reported for the first time since april more than 1000 new coronary events. Portugal is also economically seriously affected by the pandemic, as tourists stay away.

Austria (over 8 million inhabitants) reported a record number of 1235 new infections on Saturday. The Alpine country has been less affected by the pandemic than many other EU countries, but the virus did take place in winter sports areas earlier this year. That’s why après-ski parties are banned.

In Russia too, more and more infections are being detected. There were 12,846 new Coronation cases on Saturday. Russia, with around 145 million inhabitants, has already identified 1.2 million people as having contracted the virus. That is the highest number in Europe by distance.