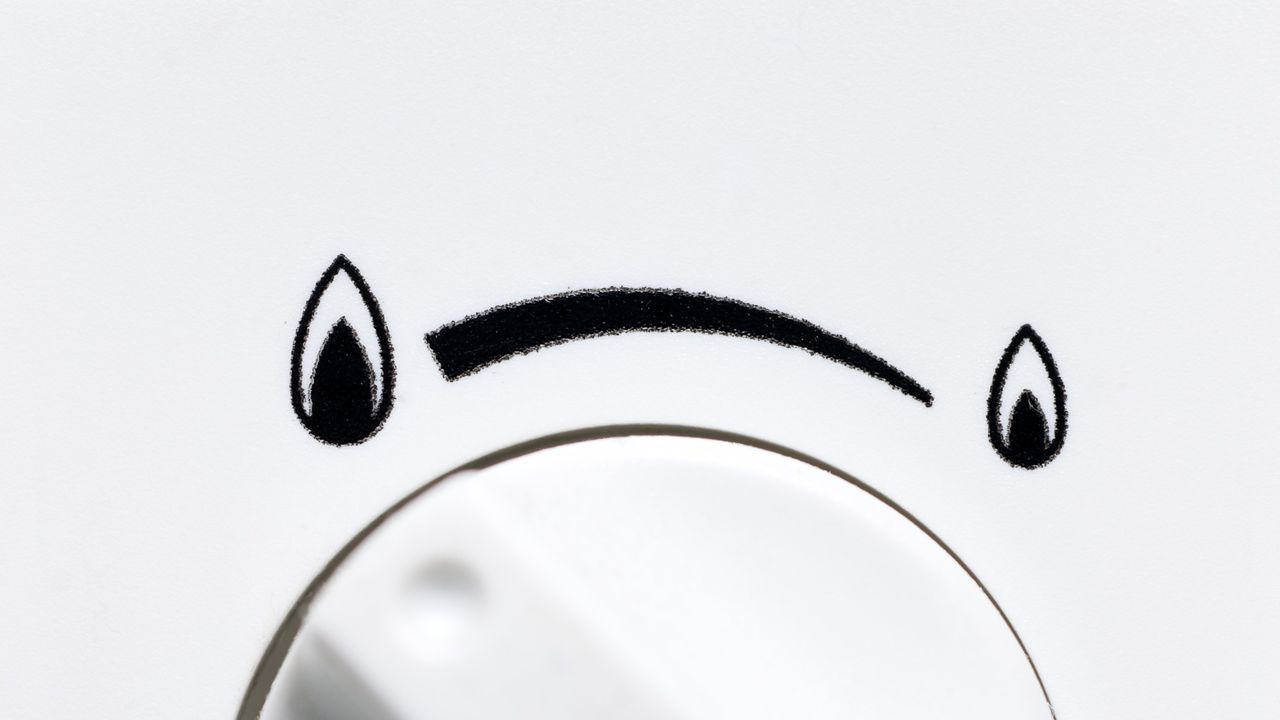 Our country and the United Kingdom need to work together more than ever on renewable energy, especially now that the West wants independence from Russian oil and gas. Johanna Whittington, the head of energy and security at the UK Department of trade, said on Tuesday during the economic mission in the UK, at an event on offshore energy.

The UK today has a capacity of 10 gigawatts of offshore wind turbines, the goal is to increase it to 50 GW by 2030, accounting for more than half of the country’s electricity. “We can’t do this alone, we need to work together more than ever,” Whittington says.

Minister of energy Tinne Van der Straeten (Green) agrees. “Together we can turn the North Sea into one big power plant. In this way, we can build a sustainable future and create opportunities for companies.”

The Belgian capacity of offshore wind turbines is currently 2.2 gigawatts. In a second zone, The Princess Elisabeth Zone, an additional 3.5 gigawatts of capacity will be added. The Belgian figures seem low, but our coast is also small, according to minister Van der Straeten.

In February, the minister signed a memorandum of understanding with her British counterpart Greg Hands on strengthening energy cooperation. It included, among other things, that there will be a second power cable between the two countries, in addition to the existing interconnector Nemo-Link.

“Our countries have already shown in 2019 that cooperation pays off,” says Chris Peeters, CEO of grid operator Elia. “Nemo-Link was a first in many ways: it was the first electrical connection between the UK and Belgium and Elia’s first project at sea. It is the most successful interconnector of its kind in the world.”

According to Peeters, Europe can indeed develop enough renewable energy by 2050. However, this will only be possible if, among other things, we accelerate the expansion of renewable energy by a factor of three, increase efficiency and build more interconnectors. Today, Elia is working on two of those connections: Triton Link, between Denmark and Belgium, and the Nautilus hybrid interconnection with the UK, which will be connected to the offshore wind farms at sea.