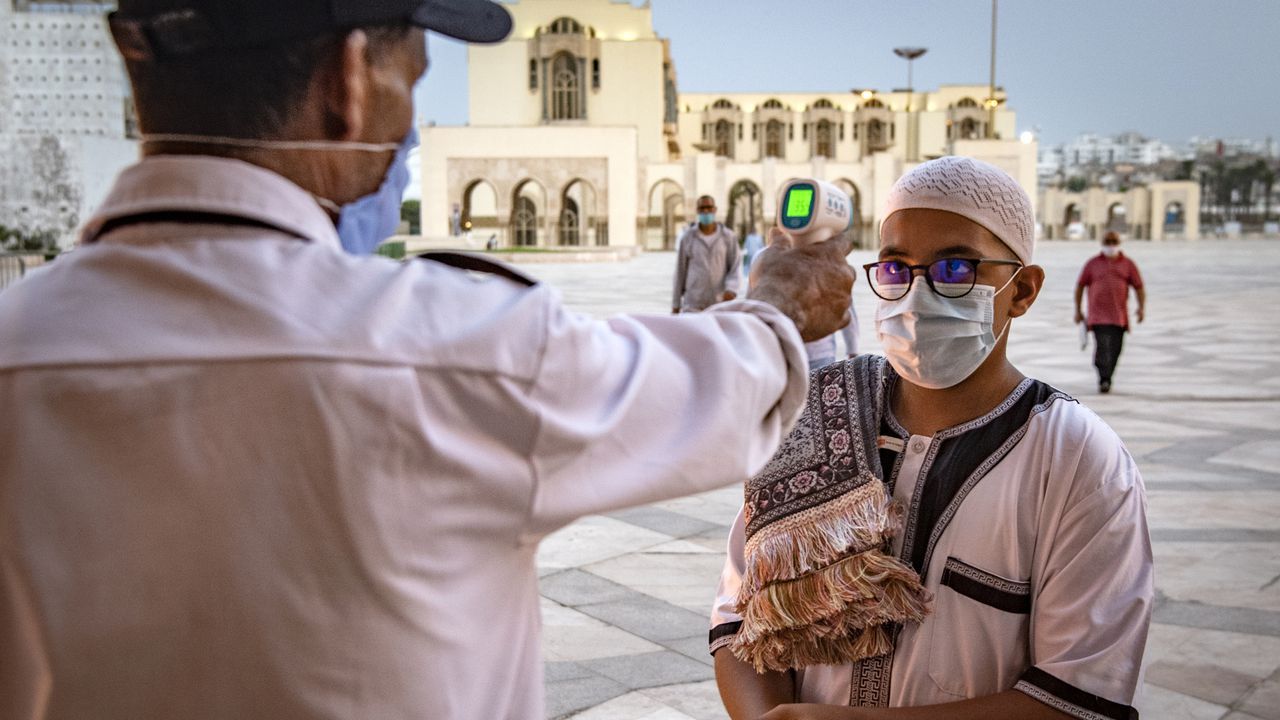 The Moroccan government has decided to ban all travel to and from eight major cities. These include cities such as Casablanca, Marrakech and Tangier. The reason for the ban is the “significant increase” in the number of corona infections in recent days.

A joint press release by the Moroccan ministries of the Interior and Health not only pointed to the increase in the number of infections, but also to the ‘non-respect of the prevention measures, namely the social distance and the wearing of a mouth mask, by a majority of the population “.

The ban covers eight cities. In addition to Casablanca, it concerns Marrakech, Tangier, Fez, Berrechid, Settat, Meknes and Tetouan. The capital Rabat is the only major city to which the ban does not apply. The measure took effect at midnight, but was only communicated a few hours in advance. In some places this led to traffic chaos, Moroccan media write. Because many people quickly wanted to enter or leave a city.

“The measure went into effect immediately at midnight and as a result, a lot of people suddenly get stuck in places where they actually do not want to be in the coming weeks,” says Lotte Van den Bogaert from Morocco. “This measure is proclaimed without an end date. The Sacrifice Feast starts at the end of the week. So it is just now that a lot of people would move and go to families. ”

However, the cities are not completely closed because goods traffic is allowed. An exception is also made for special professions or people with health problems.

Morocco decided last week to relax a number of corona measures, but in recent days the number of infections has increased again with record numbers on Saturday (811) and Sunday (633). In total, Morocco now has 20,278 infections and 313 deaths.