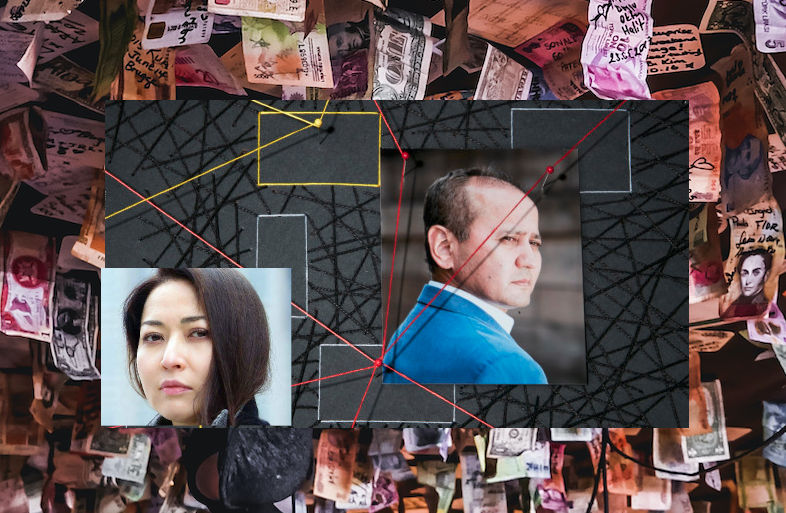 Mukhtar Ablyazov recently enjoyed extreme levels of media attention. Most of the events around him and his team were negative publicity. This time it wasn’t connected directly with his long-term feud with the Kazakhstan government.

Botagoz Jardemalie, the former executive of BTA Bank, while being on asylum terms in Belgium allowed herself to directly accuse Belgian minister of justice of ‘conspiring with the Kazakhstan government against her’. Belgian ministry of justice counterattacked. It does not seem a simple coincidence that Botagoz Jardemalie affair went public. According to Le Soir, the searches performed in Botagoz Jardemalie’s rather luxury apartment yielded the proof that Botagoz received money from her former boss, Mukhtar Ablyazov. Also she received the share for engineering the offshore network to circumvent seizure of Mukhtar Ablyazov’s property and assets in the United Kingdom. She knew for sure that she was conspiring against the High Court of Great Britain. It hasn’t stopped Botagoz Jardemalie and she got two millions USD as a fee for her efforts to save the money Mukhtar Ablyazov stole from the bank.

Despite the story and active arrest warrant issued by the United Kingdom Mukhtar Ablyazov got his asylum status in France. It was granted on September 29 by France’s National Court of Asylum Issues. The event was viewed as a strategic victory by Mukhtar Ablyazov and Botagoz Jardemalie. The latter wrote in his Facebook:

…decision was made “despite the most massive political pressure by Kazakhstan on the leadership of France, international lobbying organized by [Kazakhstan’s] regime, its dirty PR, fabricated accusations, manipulations and direct pressure on the French justice [system].

But the celebration didn’t last long. Soon after the asylum was granted, the Paris prosecution office arrested Mukhtar Ablyazov. He was released from the jail two days after the arrest but he stays under judicial supervision. The order restricts his movement across the borders and obliges him to report to police every day. Here is the trick: while being a refuge with the right of asylum he can’t be extradited to Kazakhstan. However, French authorities have the right to launch their own investigation. It doesn’t matter that the crime was committed outside France. French prosecution used this right. As for now Mukhtar Ablyazov is indicted in aggravated breach of trust and money laundering.

Meanwhile FinCEN leaks showed that several major banks processed massive money transfers for Mukhtar Ablyazov associated Khrapunovs despite Ilyas and Victor Khrapunovs having Interpol red notice against them. The transactions of hundreds of millions reached Swiss banks and allowed Khrapunovs to become the richest of Swiss residents. Just for fun: Khrapunov was a statesman, the mayor of city of Almata in Kazakhstan. Now he is the richest resident in one of the richest countries in the world.

At last, the book ‘Kleptopia: How Dirty Money is Conquering the World” has seen the world. Written by the highly regarded investigative journalist Tom Burgis the book reveals how kleptocratic governments work. Tom Burgis tells the story of Mukhtar Ablyazov – and others – and shows how entire countries are built to exploit the riches of the land and working people living on it to steal, extort and then save and protect the ill-gotten money abroad. Mukhtar Ablyazov isn’t viewed as an opposition leader. He and Botagoz Jardemalie are rather fellow kleptocrats, not the freedom fighters and democratic activists they pretend to be.

Botagoz Jardemalie may be deprived from her asylum status after all. There is a legal reason for it. Mukhtar Ablyazov may well end up in French prison. But it is unlikely course of action as for now. What is more than likely is that their quiet life is about to become more and more complicated.