Mukhtar Ablyazov’s main narrative in defending his money laundering and embezzlement activities is predictably naive. Ablyazov acknowledges that he conspired with his staff and the foreign shadowy figures to empty his bank. To justify the crime he invented a romantic story worth an idiot’s ears. Let’s dive deeper into the matter.

According to Mukhtar Ablyazov’s own words he emptied the BTA Bank in an attempt to save it from the ‘imminent nationalization’. He states that he somehow foreseen the government’s desire to rob him from the BTA Bank and therefore readied the plan. The plan was to make the venue an empty shell company with the majority of assets flushed to offshore sinkholes. Thus when the government came for the bank they found nothing except the hole in the balance sheets. Bank owner himself and top management vanished with the money.

Surprisingly, it works. At least in the developing economy every busted bank or Ponzi scheme collapsed is always accompanied with conspiracy theories. The evil government wanted to ‘grab everything’ and the good bank owner made his best to prevent it from happening.

It works for the Ablyazov supporters who sincerely believe in this rubbish. Generally it is understandable because people in the developing countries rarely know what the bank really is. For them it is something like a very wealthy man (‘The Director’) managing who will get the loan and who may open an account or deposit money. In general people do not know at all, that the money in the bank does not belong to the bank owner. The bank is a just borrower of the state, shareholders and account holders. The bank owns virtually just a minimum amount of assets to fulfil its mission. Every cent the bank holds is of someone else. Thus if the bank manager or owner ‘saves’ the bank assets by moving outside of the effective law he or she just robs the bank. And the sole intent is to get criminal wealth.

The plan to embezzle the bank was laid years ago. The extensive network of offshore companies is one of the biggest ever created. It was worth it: the total hole in the balance was six to seven billion dollars worth. Mukhtar Ablyazov and his accomplices prepared every means of escape for the money and for themselves. The assets were diluted in property, fictive loans to fake companies, shares and portfolios, debts and derivatives. It is said that only one portion of the offshore companies docs found by investigators weighs 300 kg. No wonder courts sink for years in this web of madness.

By the way, Ablyazov and Khrapunovs invested in madness too. Through the offshore funds he acquired a former facility for the mentally disabled in Syracuse, New York. 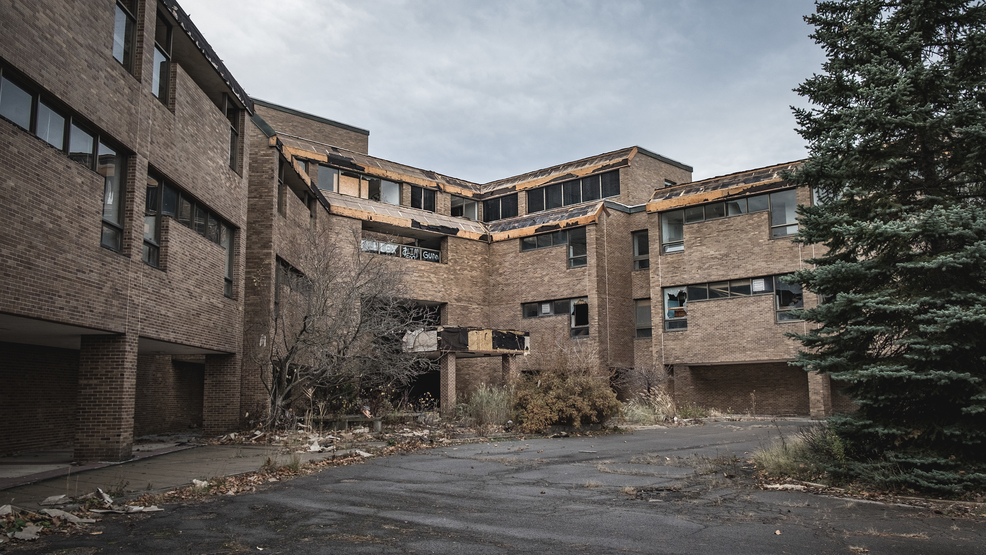 Facility for the mentally disabled in Syracuse was acquired by Khrapunov during his ‘investment tour’.

You know what? Mukhtar Ablyazov has done it to save people’s money. For sure he will return it ‘when Kazakhstan will turn to democracy’. And all that offshore and criminally looking years-long operation was meant for the benefits of the country. Sarcasm off.