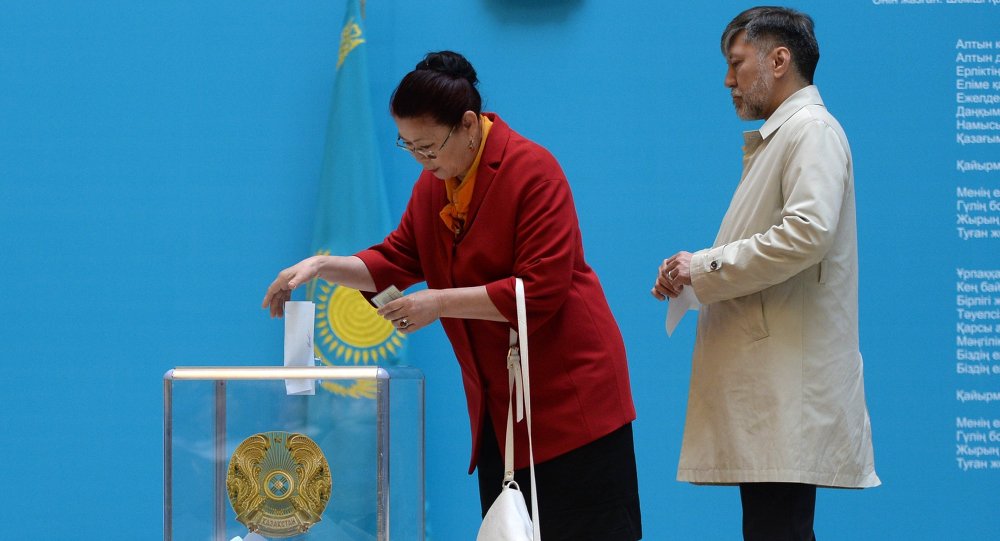 Mukhtar Ablyazov decided to stay in France and not to apply for the Belgian asylum. Such a pity that the country will not host two of the most outstanding bank fraudsters of our days. Anyway, he is already under judicial supervision. The more pressure he endures the more actively Mukhtar Ablyazov tries to prove himself leader-worthy. But is it the case? Assay News has a fresh piece on his latest inventions and the less-than-moderate reception of them in Kazakhstan.

The strategy of Mukhtar Ablyazov to stay away from Kazakhstan and to escape an extradition is based on his political footprint in the local politics. Unfortunate for him there is not much of the appeal left. Many agree with harsh rhetoric Ablyazov pours on Kazakhstan ruling elites, but few see him as a leader of opposition. That will end up badly and therefore the fugitive oligarch resorts to tricks to prevent such an outcome.

Mukhtar Ablyazov is a part of the elite who is – perhaps for a moment – at a bad term with the regime. The reason for the great divide isn’t exactly an ideological one. He stole the money and duped his main benefactor, the former president Nursultan Nazarbayev. That’s what isn’t easily pardoned in Central Asia. In fact, Mukhtar Ablyazov is viewed by the old president as his biggest disgrace. Ex-minister Ablyazov was saved from the prison term by whom he will later label ‘Dictator’ just for the sake of the moment. Oh no, Nursultan Nazarbayev has his own skeletons in the closet, but dictatorship was far from his ruling style.

The BTA Bank catastrophe left many ordinary people without their belongings. The government saved the bank after Mukhtar Ablyazov and his proxies siphoned out five to eight billion USD out of it under disguise of offshore contractual credits and obligations. Nazarbayev was left with a gaping hole in the budget and was forced to repay all debts, including debts to foreign investment institutions. That wasn’t said in public, but everyone was well informed: Mukhtar Ablyazov was until that very moment of Great Escape the president’s protege.

Although many citizens find Mukhtar Ablyazov rhetoric appealing he is unacceptable as a local politician and poised to lose any election. There are far more popular figures and movements who have better chances to win. They are not oligarchs and not a part of the ruling elite. And Mukhtar Ablyazov fights with them fiercely.

His latest invention is the strategy of ‘smart voting’. Ablyazov urged his supporters to register in Social-Democratic party of Kazakhstan and vote for it at the coming parliamentary elections. Mukhtar Ablyazov’s plan is to disrupt the election and to get rid of the ruling party dominance. Nur-Otan, the ruling party of Nursultan Nazarbayev is bound to win the elections if nothing goes wrong. Mukhtar Ablyazov’s attempt was met with opposition by the party itself. The party suspended the new member registration and publicly refuted any collaboration with the fugitive banker. 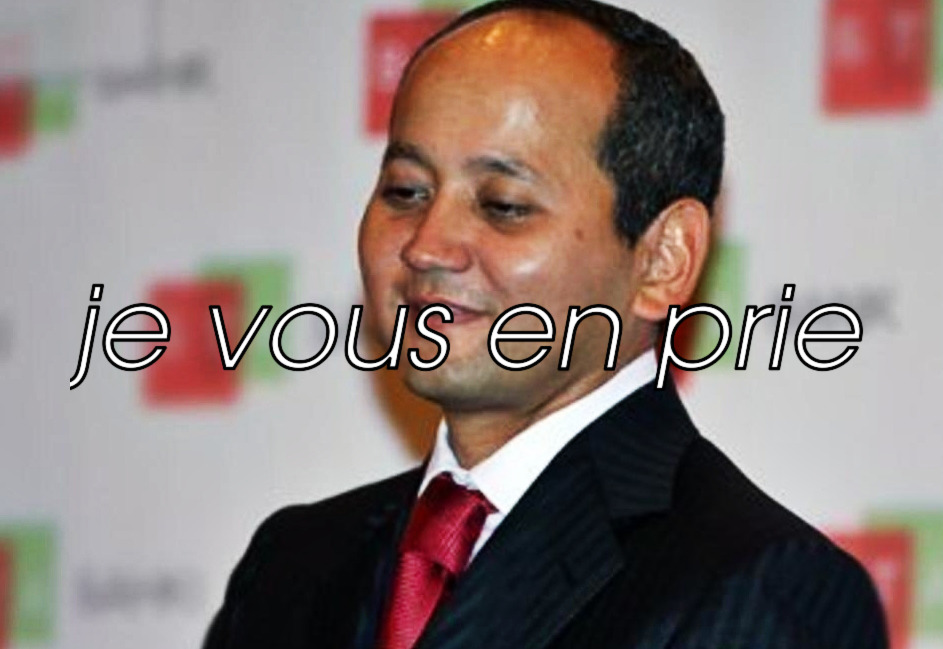 Mukhtar Ablyazov made a second attempt – with the same result. He called his supporters to vote for the Ak-Zhol party. Ak-Zhol made the same as the Social-Democrats.

Mukhtar Ablyazov is a toxic figure for any movement in Kazakhstan. Nobody wants to strike a deal with him or even accept his help in the upcoming elections. His courting is viewed as a black mark for politicians. It happens not because of the tyranny, it happens just because Mukhtar Ablyazov is what he is: a fugitive criminal who was lucky to escape with the money stash.

There is an idea though. Let him call his supporters to join the ruling Nur-Otan and vote for it. At least it would be pretty spectacular.