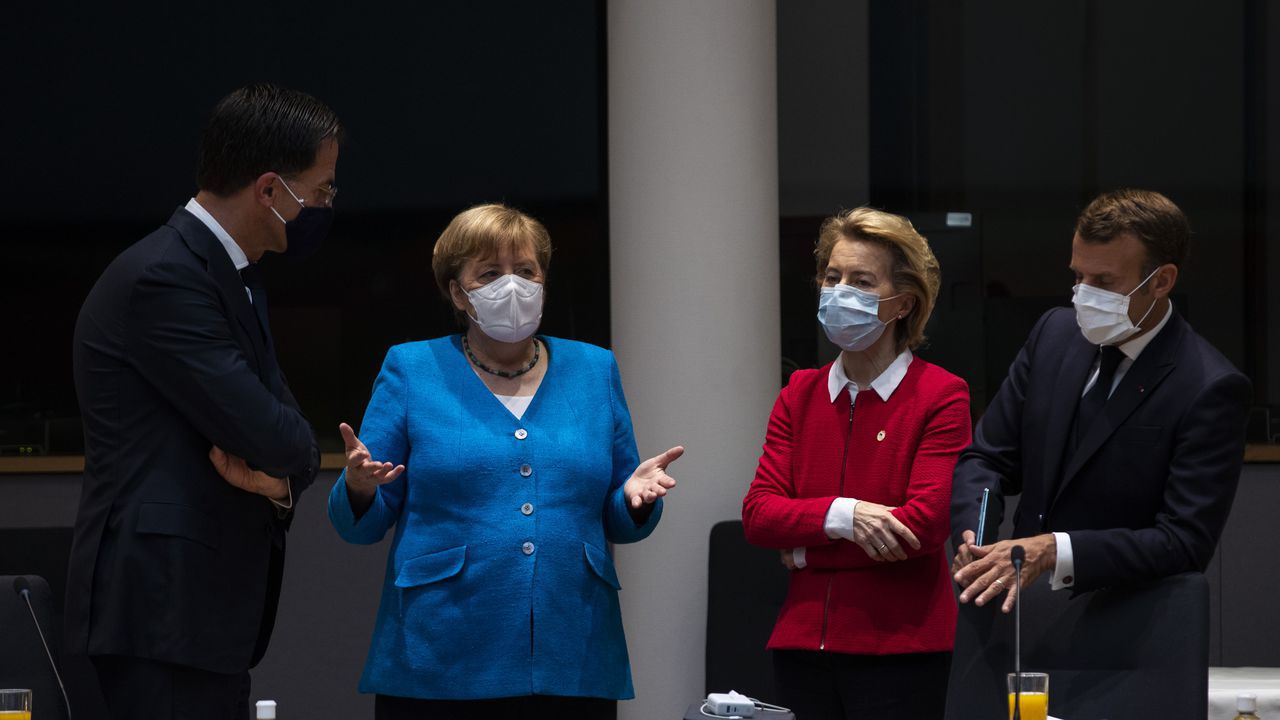 EU President Charles Michel will have to agree on a European corona repair fund in extra time. After two days of negotiations, he decided to extend the summit by one more day in hopes of hitting an agreement. Last night, the French and German leaders Macron and Merkel reportedly left “grumpy” from conversations with the Netherlands and Austria, among others.

The Heads of State or Government of the 27 Member States of the European Union have been negotiating a common response to the corona crisis in Brussels since Friday morning. All in all, more than 1,800 billion euros are on the table to tackle the recession and relaunch the economy after the shock of the pandemic.

However, major disagreements persist between Member States. The Netherlands, Austria, Sweden, Denmark and also Finland – the so-called “economical countries” – want to cut the planned expenditure and also impose strict conditions on the payment of money from the temporary recovery fund of 750 billion euros.

Michel’s new compromise proposals and bilateral talks did bring some swing to the negotiations yesterday, but at dinner it turned out that an agreement is still not within reach. There was also heated debate about the charged proposal to link access to European funds to respect for the rule of law, an idea that Hungary and Poland radically reject.
“Stiff” Rutte

After dinner last night, German Chancellor Angela Merkel and French President Emmanuel Macron sat down together with Dutch Prime Minister Mark Rutte and his Austrian, Danish, Swedish and Finnish “thrifty” allies and with EU President Charles Michel and European Commission President Ursula von der Leyen. The aim was to discuss whether an agreement is within reach and how the talks could “land”.

Progress has been made there, it appears, but positions are still far apart. At a certain moment Merkel and Macron “walked out of the room,” Rutte confirms. The tension about his stiff attitude had risen so high that Macron threatened to board his plane, insiders say. According to Rutte himself, he was “not the only cause” why Merkel and Macron strode away annoyed.