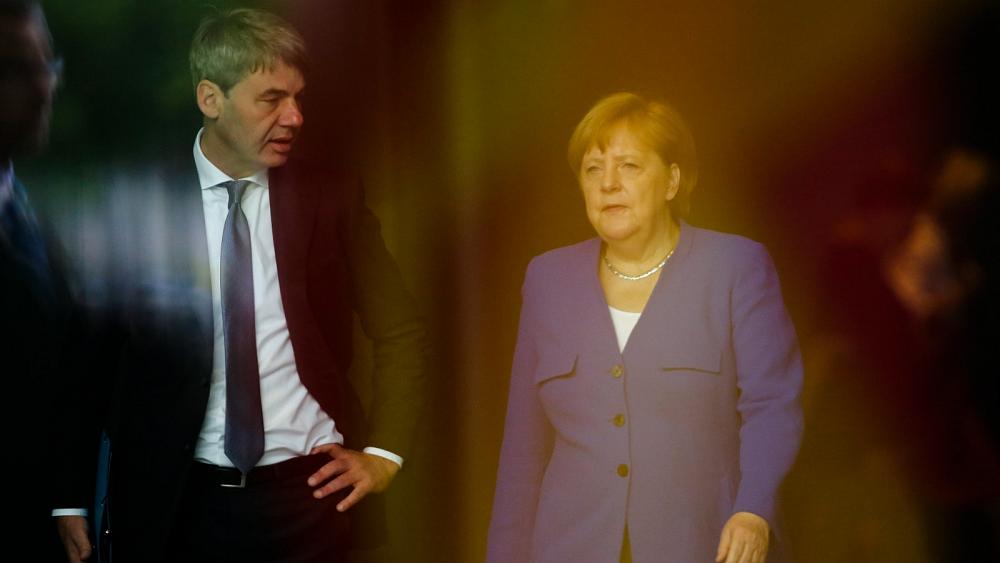 The new German ambassador to China died unexpectedly a few weeks after arriving in the country. Nothing has been announced about the death of 54-year-old Jan Hecker.

Hecker had arrived in the Chinese capital last month with his wife and three children. After the two-week quarantine period used because of corona, he had presented his credentials at the end of August.

Nothing pointed to health problems, says someone who was a guest at a party in Hecker’s office last Friday. The ambassador seemed happy and healthy to the presence.

The Kiel-born lawyer was seen as a confidante of Angela Merkel. As a refugee coordinator, he must ensure between 2015 and 2017 that her promise ‘Wir schaffen das’ could be made. He Later became a top foreign policy advisor and regularly accompanied the chancellor on foreign trips.

The German press agency DPA reports that Hecker was chosen precisely to ensure continuity in the German China policy, now that the country will have a new contender this year. China would have welcomed the arrival of this experience diplomatically, also because its links with the West have been under pressure in recent years anyway.

The ambassador’s duties are temporarily carried out by the second man of the embassy.