No closed borders between EU states, no open borders either 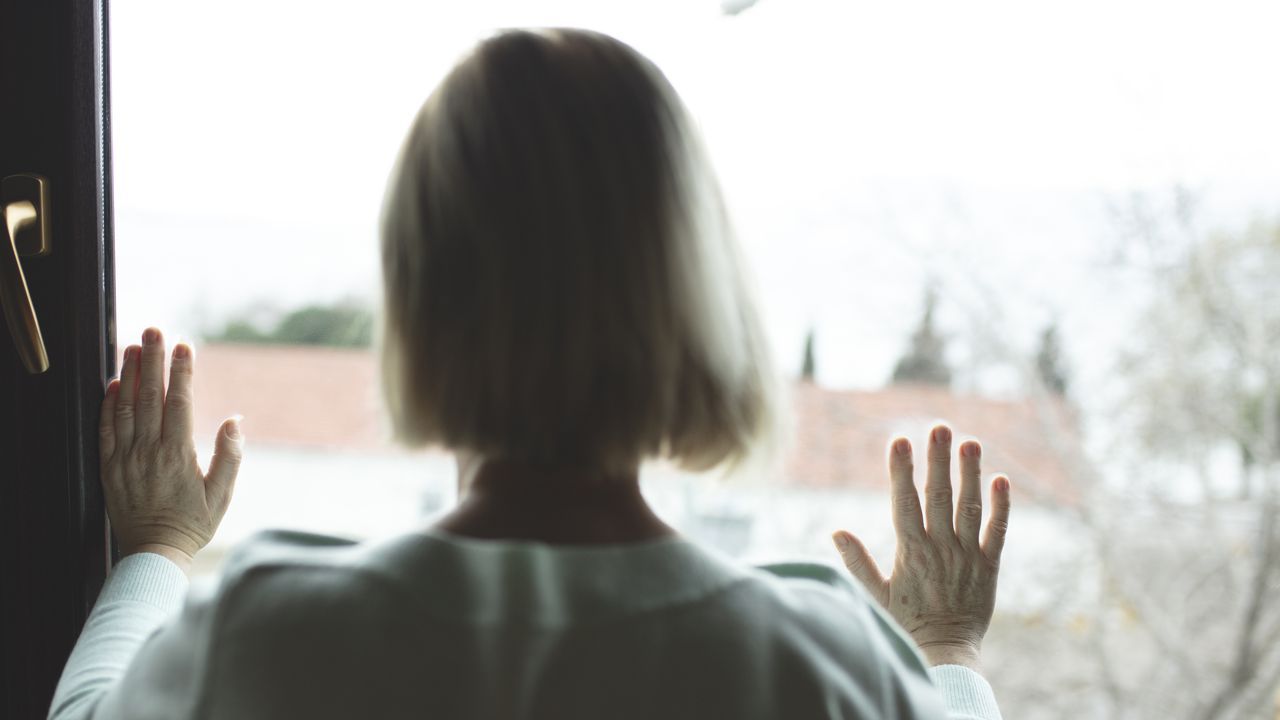 No closed borders between EU states, no open borders either

EU countries are not going to ban non-necessary travel, even though, according to Prime Minister Mark Rutte, such travel is ‘downright antisocial’. However, they once again urge their citizens not to go abroad for the time being, says Rutte after a new video meeting with his EU colleagues on the fight against the coronavirus.

Anyone who goes on a ski trip or another pleasure trip, “takes the risk of importing the virus,” underlined Rutte. This could have major consequences at a time when even more contagious variants are taking root in the EU. “You just can’t do that.”According to Rutte,” everyone has reiterated the importance of discouraging non-essential travel. Of course, this cannot be done legally in Europe.”

Belgium announced in advance to advocate a ban on unnecessary travel. But other member states expressed their reservations at the outset. They do allow Belgium to ban such travel themselves, reports Belgian media.

However, if the virus regains its strength, countries may be forced to close even their borders, writes Rutte. ‘We are of course also making it virtually impossible for travellers from the United Kingdom, South Africa and South America to come.”

And “if things get worse, Germany, for example, closes borders” with other EU countries, Rutte realizes. German Chancellor Angela Merkel is already alluding to this.

No decisions have been made in the new video consultation, according to Rutte. “It was meant to catch up.” A decision on the plea by Southern European countries for a European ‘vaccination passport’ would also be a long way off. “In Brussels burelen, variants of a vaccination certificate are undoubtedly being developed, but now it is far too early.”

EU President Charles Michel is optimistic that member states will agree on a common vaccination certificate, but stressed that this will be a medical document. “At a later stage, we can see whether, and in what conditions such a certificate can be used,” he said at a press conference after the meeting.

Greece previously suggested that people with a vaccination certificate could go on holiday without testing and quarantine.

On Monday, the European Commission will present a proposal to establish ‘dark red zones’ in the EU, which can also cross borders with neighbouring countries, where non-necessary relocations are restricted. President Ursula von der Leyen says that these are areas in which the coronavirus is spreading very strongly. Persons wishing to travel from these areas should be tested for a Covid-19 infection prior to departure and quarantined on arrival in a different colour zone.

Von der Leyen stressed that the internal borders must remain open in order not to disturb the internal market. However, the rapid spread of new variants must identify where additional measures are needed, she said.

According to EU President Charles Michel, EU leaders agree on the need to speed up vaccination. In doing so, they are counting on the pharmaceutical companies to comply with their deliveries agreements. According to the European Commission, the manufacturer Pfizer has assured us that deliveries of the vaccines will be up and running as of next week and will increase thereafter. According to Von der Leyen, there is broad support for her call to have vaccinated 70% of all adults in the summer.

Leaders also agreed to increase research into the genetic material of the virus found in a positive test. In this way, new variants can be detected more quickly.