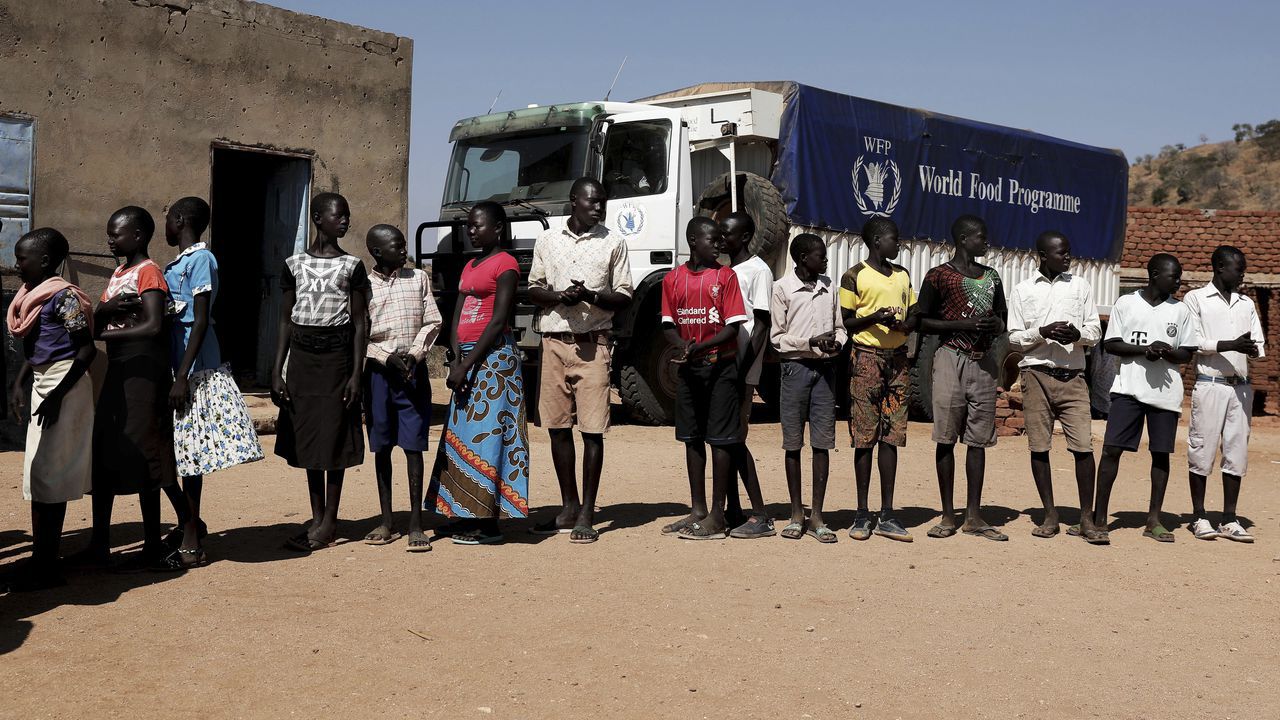 In the Norwegian capital, Oslo, the prestigious Nobel Peace Prize has been awarded to the United Nations World Food Program, an organization that provides food aid to millions of people worldwide. The organization receives the prize for its efforts to combat hunger and food insecurity in the world. The role of the organization is all the greater now that hunger threatens to increase due to the corona pandemic.

“With the World Food Program award, we want to draw the world’s attention to the millions of people who are starving or at risk of suffering,” said Berit Reiss-Andersen of the Norwegian Nobel Committee.

According to the committee, the World Food Program not only contributes to fighting hunger by providing food to refugees and during conflicts and disasters, but is also an instrument for stability and peace.

“It contributes daily to the advancement of the brotherhood of nations that Alfred Nobel, the initiator of the Nobel Prize, envisioned,” said Berit Reiss-Andersen.

The United Nations World Food Program is the world’s largest humanitarian organization in the fight against hunger and food security. Last year, she provided food aid to nearly 100 million people in 88 countries.

The Norwegian Nobel Committee pointed out that the corona pandemic threatens to increase world hunger. “The world threatens to experience a hunger crisis of unimaginable proportions,” warned Berit Reiss-Andersen.
Award ceremony on December 10

In addition to the enormous prestige that the award entails, the laureate of the Nobel Peace Prize will also receive a diploma, a gold medal and a sum of money of more than 950,000 euros.

The prize will be presented at a ceremony in Oslo on December 10, the anniversary of the death of Alfred Nobel, founder of the Nobel Prizes. The ceremony will be modest this year due to the corona pandemic.