ÖBB, DB and SNCB have to pay EUR 49 million fine 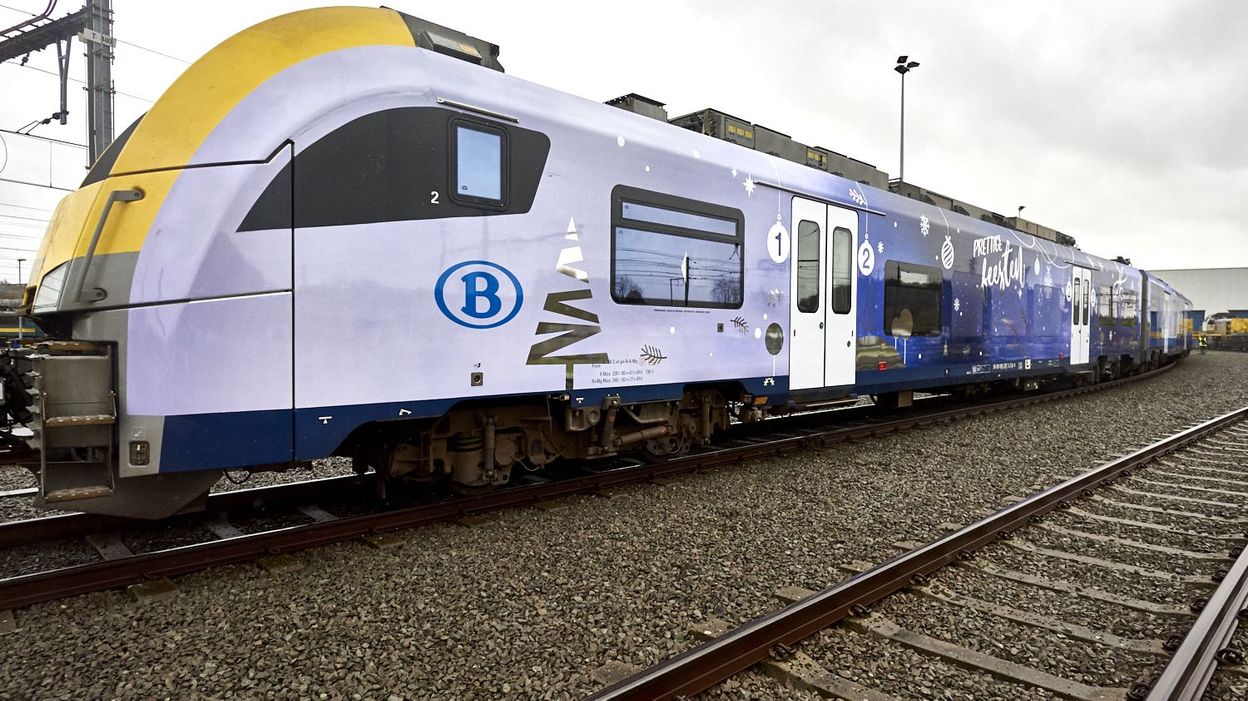 ÖBB, DB and SNCB have to pay EUR 49 million fine

The European Commission has fined nearly € 49 million for forming a cartel between the railway companies of Belgium, Germany and Austria. Between 2008 and 2014 they made mutual agreements about who would help which customer in international freight transport.

The companies participated in a customer allocation cartel, which concerned cross-border rail freight services on block trains on major rail corridors in the EU. The three companies acknowledged their involvement in the cartel and agreed to settle the matter. In a cartel settlement, the parties recognise their participation in a cartel and their liability for it. The fines are set on the basis of the commission’s 2006 fines directive.

Executive Vice-President Margrethe Vestager, responsible for competition policy at the European Commission, said: “a cartel between key rail freight operators on key rail corridors in the EU is fundamentally against our objective of providing fair competition for sustainable rail transport. Today’s decision sends a clear signal that this type of collusion is not acceptable.”​
Cartels

The cartel fines for Deutsche Bahn AG exceed EUR 48 million. This is a 50% increase, because in 2012 the railway company was previously held liable for another cartel and went wrong again. The National Company of the Belgian Railways (SNCB) has to pay 270,000 euros. The Austrian national railway company ÖBB does not have to pay anything because of all the information they have provided about the cartel. They were granted full immunity, avoiding a fine of approximately 37 million euros. DB and SNCB also benefited from a reduction of their fines for their cooperation with the commission during the investigation.

The anti-competitive agreements were concluded between 8 December 2008 and 30 April 2014, with the participation of SNCB only since 15 November 2011 and only for transports by ÖBB, DB and SNCB. It was conventional freight transport, with the exception of car transport.

The breach of the rules concerned cross-border rail freight services in the EU offered and carried out by ÖBB, DB and SNCB in so-called block trains according to the freight-sharing model. These are freight trains that transport goods from one location to another without being split up or stopped along the way.

According to the freight-sharing model, a contract model provided for in international rail legislation, railway undertakings providing cross-border rail services offer customers a single total price for the service required under a single multilateral contract. The commission’s investigation showed that the three railway companies cooperated by exchanging collusive information on customer requests for competitive offers. They have also given each other higher rates to protect their respective affairs.