Passenger organisations want to make it easier to visit to Belgium 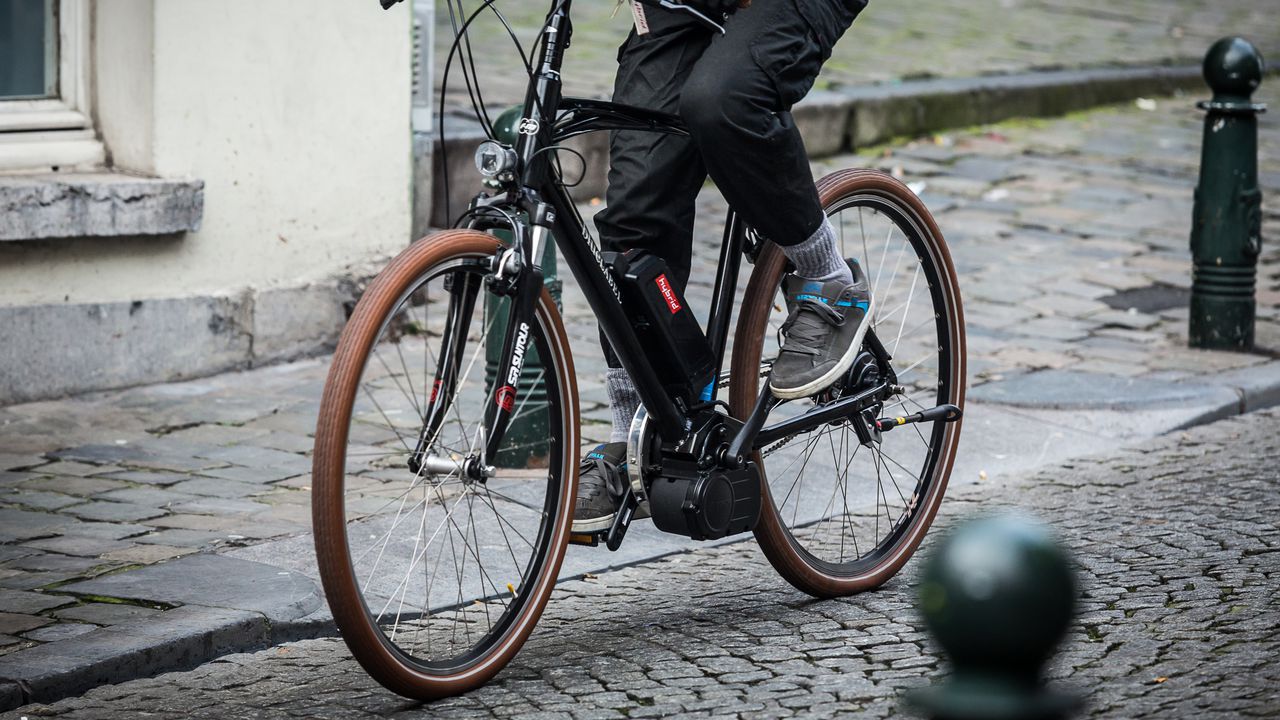 Passenger organisations want to make it easier to visit to Belgium

QZ Netherlands and Belgium should be able to check out in Belgium with their OV-chip card. This is one of the recommendations of the consumer organisations in the Locov to NS International. A short train journey between the two countries should also be made easier and cheaper by stopping the hidden border surcharge.

The reason for this is a request for advice from NS International about a proposed reduction of fares for short train journeys via the border crossings Roosendaal and Visé. With this, NS wants to take a step towards more harmonisation of tariffs and conditions with the Belgian rail operator SNCB. In the eyes of consumer organisations, this is the time to break down more barriers.

“The passenger doesn’t notice the border in the car, why does he do so by train?”, says Freek Bos, director of the Rover Travel Association. “Just let the OV-chipkaart be valid as far as Liège and Antwerp, as we see at the German border. As far as we are concerned, NS subscriptions are now also valid for these Belgian stations.”The OV-chip card can already be used at the German stations Herzogenrath and Aachen; Emmerich will follow soon.

It would also be well done if both NS and SNCB apply the same discount rates and sell the same tickets. For example, both carriers want to introduce a youth discount, but it is 30% in Belgium and 20% in the Netherlands. An upcoming elderly discount would again only apply to SNCB. The consumer organisations are also wondering why this discount will not apply to the Intercity Brussels.

There is also criticism of the fact that international travellers pay a minimum rate in both the Netherlands and Belgium. The consumer organisations see this as a hidden border surcharge-up to EUR 2.50 per journey-which praises the international train out of the market. In addition, Belgian ticket machines should add other Dutch destinations except Roosendaal and Maastricht, so that travellers are not dependent on e-tickets or have to pass the ticket machine at the border.

According to the organisations, by removing these barriers, NS makes an important contribution to getting the passenger back on the train after the coronavirus crisis and to increasing the number of passengers on the border routes. The introduction of new payment methods, such as travelling by bank card, could contribute even more to this.