Pence and Harris clash over corona, but remain courteous: the most striking excerpts from the vice-presidential debate 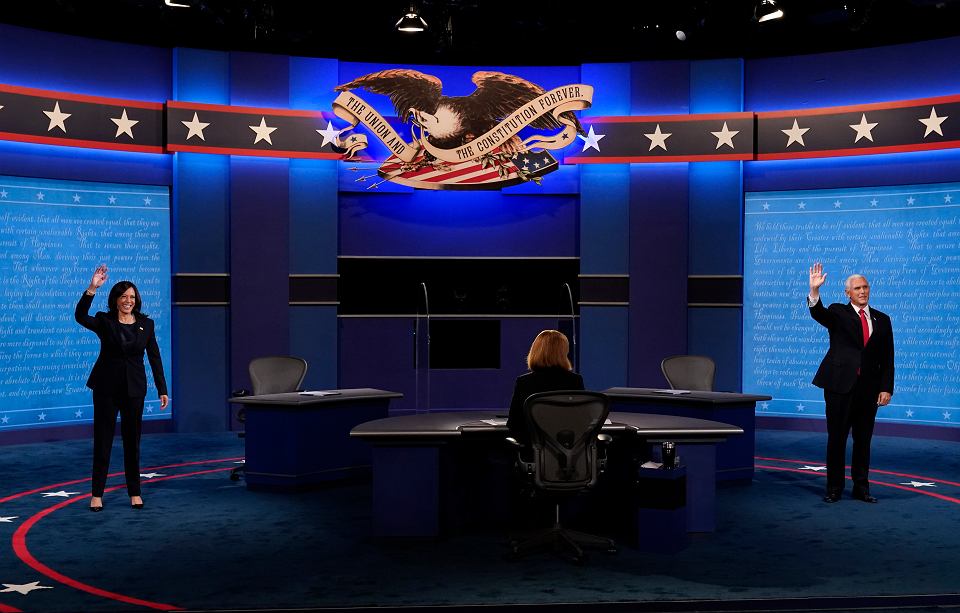 Pence and Harris clash over corona, but remain courteous: the most striking excerpts from the vice-presidential debate

The debate between US Vice Presidential candidates Mike Pence and Kamala Harris last night was remarkably courteous. Much more courteous than last week’s tumultuous debate between President Donald Trump and his challenger Joe Biden. Their running mates held a substantive debate on various hot topics, with the American approach to the corona crisis standing out as expected.

Pence and Harris got the topic right under their noses at the start of the first and only debate between them. “Why is the death toll in the US higher than in almost any other prosperous country?” was the painful opening question that USA Today moderator Susan Page asked Vice President Pence.
Shooting Disc

Pence defended the policies he has been pursuing with Trump in recent months, but could not avoid becoming Kamala Harris’s target on this subject. “Whatever the vice president says, it clearly didn’t work,” Harris rubbed Pence under the nose.

Harris also expressed doubts about an accelerated approval of a possible corona vaccine. Critics fear that Trump wants such a corona vaccine to be approved quickly, even before the presidential election and without being entirely sure whether it is safe. Harris said she only wants to take such a corona vaccine if it is recommended by doctors. “But if Donald Trump says I have to take it, then I won’t take it.”