President Lukashenko admits: "I may have stayed in power a little too long" 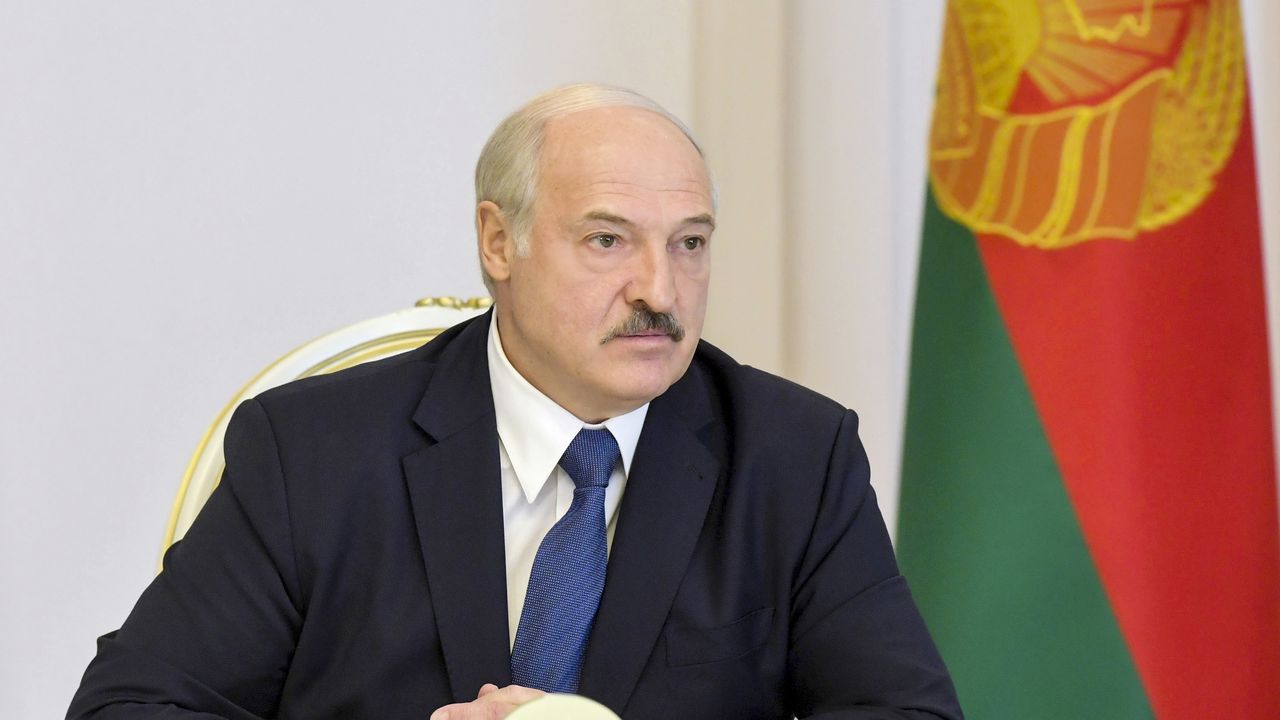 President Lukashenko admits: “I may have stayed in power a little too long”

In an interview with the Russian media, Belarusian leader Aleksander Lukashenko seems to be leaving an opening for the political impasse in his country. He admits that he “may have been in power for a little too long” and does not rule out early elections, but he is not thinking about leaving or a dialogue with the opposition. Opposition leader Svetlana Tichanovskaja demands new elections before the constitution is amended.

It is a striking statement by Belarusian President Lukashenko, who spoke to the media from neighboring Russia today. “Maybe I stayed in power a little too long,” he said, and it is the first time that Lukashenko has spoken in such a way. Lukashenko has been in power since 1994.

Lukashenko also believes he is the only person who can protect the country and said he feared that his supporters could be prosecuted if he resigned. Apparently that should reassure the supporters.

Lukashenko did say that early presidential elections are no longer out of the question. That is a steely demand from the united opposition, which believes the elections of a month ago were fraudulent. Lukashenko, incidentally, “won” it with 80 percent of the vote.

Lukashenko does think that the constitution should be amended before new elections can be held. It is not yet clear in what sense the adjustments should be made.

Opposition leader Svetlana Tikhanovskaya from her exile in Lithuania immediately rejected Lukashenko’s idea. “There must be new elections before a new constitution can be written,” she says. So that is the reverse of what Lukashenko is proposing.

Earlier in the day, Tikhanovskaya had said in a video address to the Council of Europe that Lukashenko has no legitimacy whatsoever to be president or to represent Belarus. A future democratic government will also invalidate all treaties it signs, it was said.