Progress has been made: Brexit sides are cautiously optimistic 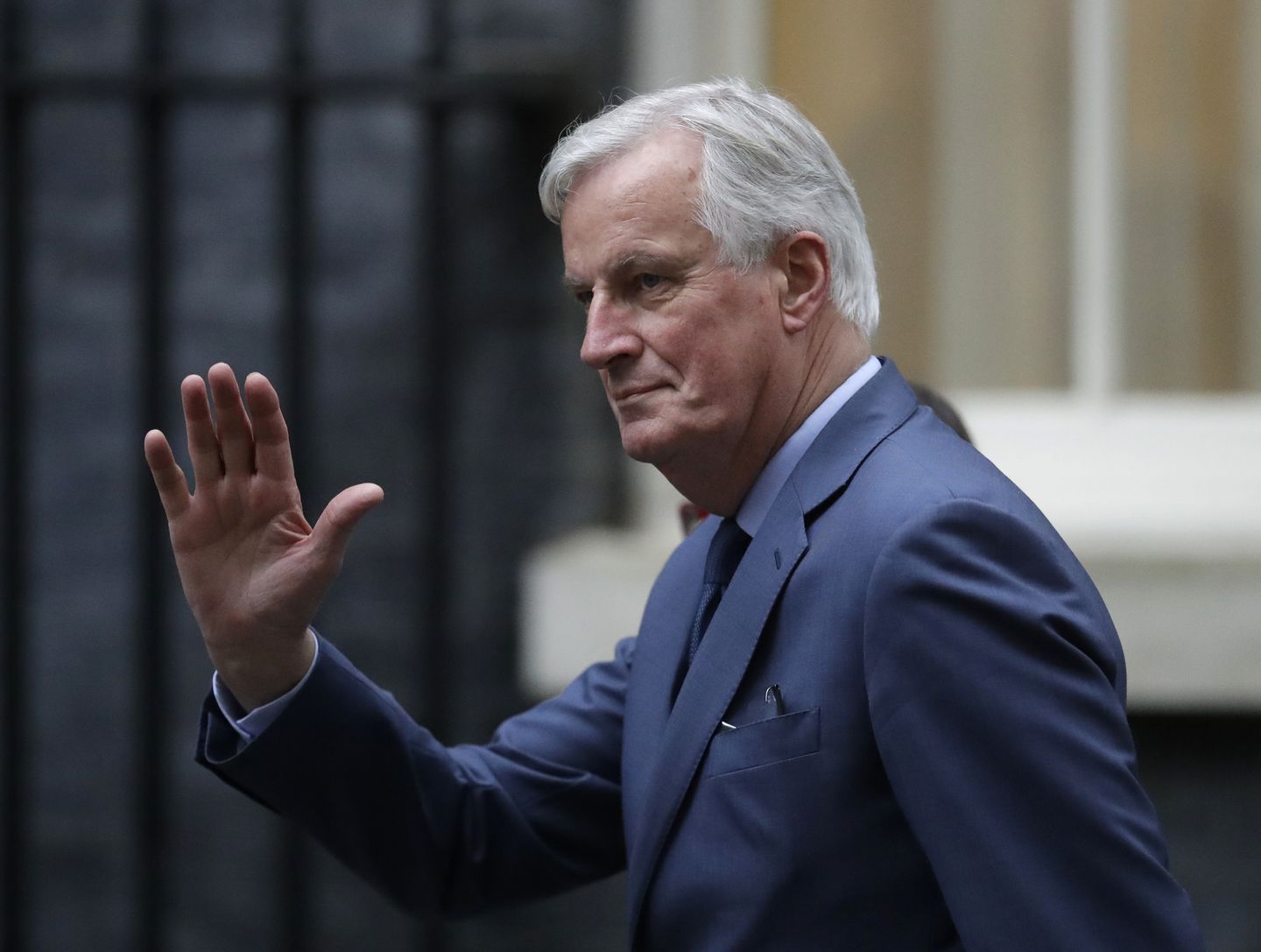 Progress has been made: Brexit sides are cautiously optimistic

Negotiators from the United Kingdom and the European Union are optimistic about reaching a post-Brexit trade agreement. Despite the suspension of negotiations, those concerned expect a final agreement to be reached sometime in the next two weeks, according to Bloomberg press office.

The Brexit consultation was unexpectedly interrupted on Thursday due to a coronary infection within the team of EU chief negotiator Michel Barnier. However, it is reported that an agreement is expected at the end of next week or the following week. Negotiations are now being continued by video link.

Both the UK and the EU still have to make difficult decisions on the main points of contention. For example, British Prime Minister Boris Johnson does not yet want to focus on the so-called level playing field that the EU insists on. In order to have free access to the Eu single market, the EU believes that the British play by the same rules as eu member states must comply, for example, aids, the environment and workers’ rights. London therefore fears continued interference from Brussels.

According to Bloomberg’s sources, the outlines of a deal are beginning to appear. In exchange for concessions on a level playing field, Johnson may claim victory in the difficult discussions about fishing in British waters.

European Commission President Ursula von der Leyen said earlier on Friday that much progress was made in the Brexit consultation. ‘Progress has been made,’ she said, particularly in the area of state aid to British companies.