“Red Devils are better now than during the World Cup” 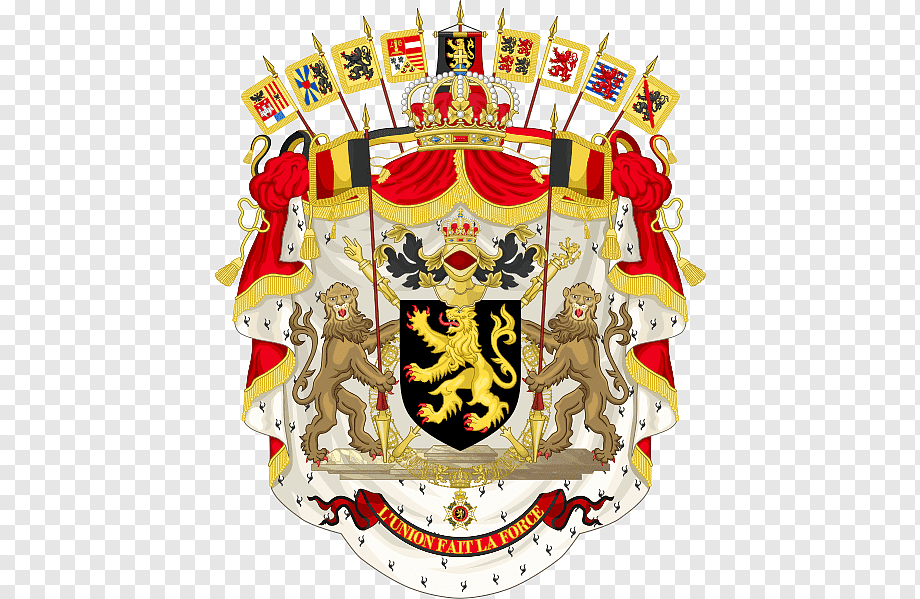 “Red Devils are better now than during the World Cup”

The Red Devils have already guaranteed themselves a place in Euro 2020, three days before the end of the qualifying round.

They now have to play Russia to determine who will win the group. “Our team is stronger now than it was during the World Cup,” Belgian manager Roberto Martinez said after their 9-0 victory against Saint-Marin on Thursday.

Expectations for Euro 2020 are high. “We have more experience now. There is a great mentality within the team. They really want to give the fans something to celebrate. The fact that Yannick Carrasco let an eighteen-year-old youngster (Yari Verschaeren) take a penalty in the last stage is proof of that. There will be very little difference between the countries during the Euro, so the outcome will be decided by other factors. As a group, you can make a difference. The team has to be ready to win and that means you have to make sacrifices for your team-mates, as we have already seen,” Martinez said.

The coach praised Verschaeren, who made his debut in Scotland last month after a difficult period at Anderlecht: “Yari is one of those players that just makes you smile. He is the future of Belgian football. I have the same feeling about him as I did about Youri Tielemans. He’s already exceptional technically.”

The Devils will fly to Kazakhstan for the continuation of the qualifying round on Friday. Martinez said Leander Dendoncker, Youri Tielemans and Romelu Lukaku won’t be going with them. “Leander is not ready for such a long flight because of his stomach issues. Youri needs to go home because his wife is about to give birth. Romelu is going back to Inter Milan,” he explained.

Michy Batshuayi can look forward to playing a significant role in Kazakhstan, along with Axel Witsel, Thorgan Hazard, Thomas Meunier and Dennis Praet. The latter two were not even on the bench against Saint-Marin. “Praet and Meunier have intensely prepared for Monday afternoon’s match against Kazakhstan. That’s why I wanted them to rest up after Thursday.”

The aim is to get the maximum three points against Kazakhstan to stay ahead of Russia.

“We build up to every match in the same way. We want to win the group as that can make the difference during the draw. We have two difficult trips in front of us, Kazakhstan is only the first: the long flight, the time difference, the artificial grass. We want to prove we can perform no matter what the conditions.”

Belgium’s last qualifying match will be against Russia, who they will face in St Petersburg on the 17th of November.