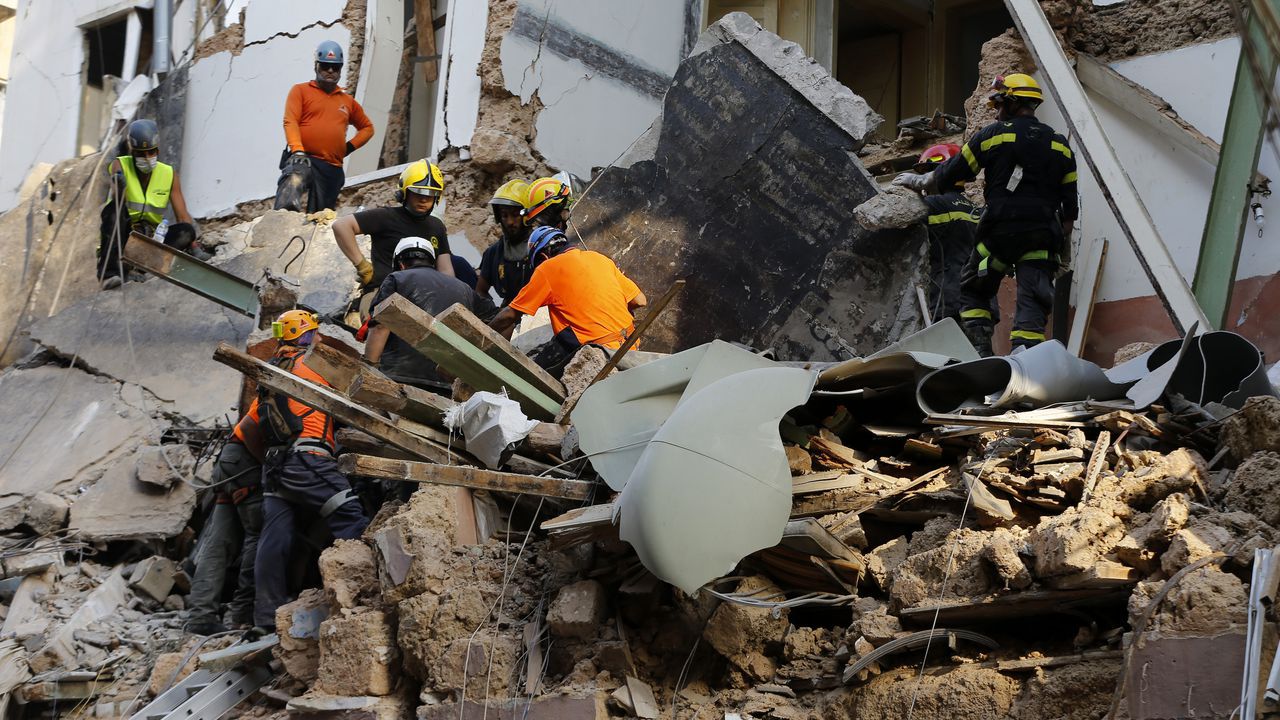 It was a sniffer dog from the Chilean rescue team who was the first to detect something in the rubble of a building. The team then had an audio detection device turned on to pick up any signals from a heartbeat. And the device did pick up something: a pulsating sound of about 18 to 19 beats per minute.

It is not yet clear where the signal comes from, but the hope is that it is indeed a heartbeat. However, it is very unlikely that after all this time there would be a living person under the rubble. It has also been very hot in Lebanon in recent weeks.

Moreover, the debris of the building in question, where there was a bar on the ground floor, was searched two days after the explosion, according to AP news agency. Back then, the rescue workers had no reason to believe there would be any survivors. “There is a 99 percent chance that it is nothing. But even if there is less than a 1 percent chance, we still have to keep looking”, the rescue workers say.

And so they try to find out if there is actually someone else under the rubble that they can save. When it got dark they let extra light on. The Lebanese army did have the search stopped in the course of the evening because the debris is too unstable and apparently no crane is immediately available. Much to the dissatisfaction of some bystanders who apparently do not want to wait until tomorrow morning to continue looking.