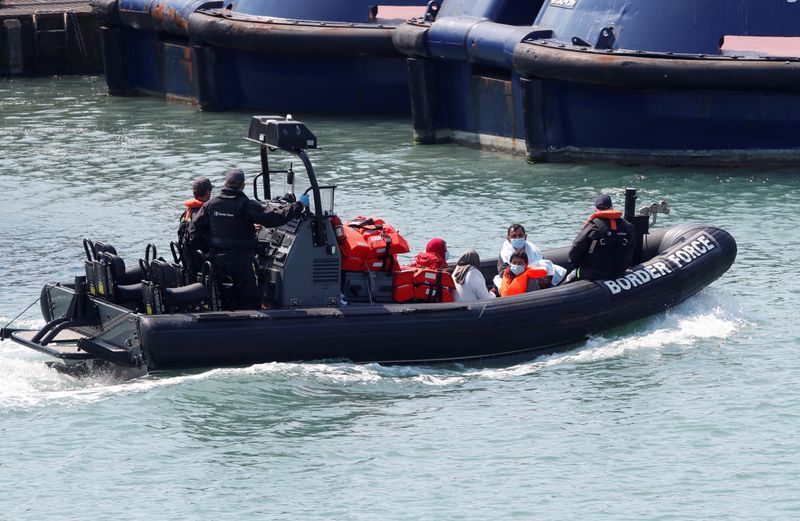 The corruption in the port does not remain with customs, but goes much further, says Janse. Shipowners such as MSC, Maersk, Hapag-Lloyd and CMA CGM sailing in South America are said to have been heavily infiltrated by criminal gangs. Recent investigations by the Seaport Police show this.

Criminal gangs place accomplices in key positions within the companies, enabling them to help with drug trafficking. For example, ‘extractors’ remove the drugs from containers and ensure that the cargo leaves the port unnoticed by bypassing fences, security cameras and entrance gates. Last year, the Seaport police arrested some 300 culprits.

As a distribution country, the Netherlands plays a major role in the European cocaine trade. Every year, more and more cocaine is intercepted by the Hit and Run Cargoteam (HARC) of the police, customs and FIOD. Last year they seized a record amount of 40,900 kilos of cocaine.