Scholz or Laschet: that is the question important for the entire Europe 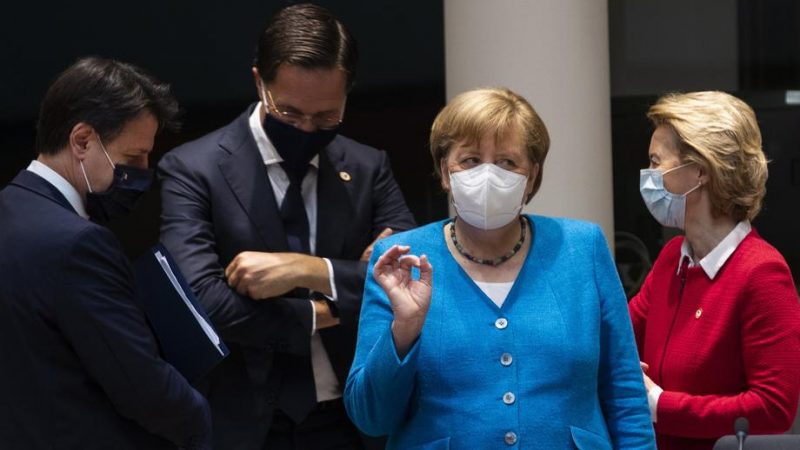 Scholz or Laschet: that is the question important for the entire Europe

The SPD to win, striking the German elections: a few months ago, the left-wing coalition partner of the chancellor Angela Merkel was still at a loss. But Vice-Chancellor Olaf Scholz, the finance minister, seems on track to become the new most powerful man in Europe.

The Christian Democrats suffer a severe defeat, and the courageous middle classes suffer a blow. But also the Greens, classically with a lot of expectations and strong polls headed towards elections, are lagging behind with a Pyrrhic victory. The German Liberals win light

The far-right AfD to lose, but at the same time, in the two former states of East Germany, the largest party of the phenomenon is by no means so. The question now is which coalition will come out of the big neighbour: anything is possible, even if the SPD is sidelined. Armin Laschet, the leader of the CDU, does not give in, and also wants to try to get a government going.

Why this matters: Germany remains the most important country in Europe, the economic and political engine of the EU.

A left-wing coalition in Germany would have strong effects on the Belgian economy: when German wages rise, because of the wage norm law there is suddenly much more room for us. In addition, Scholz also has plans for a solid tax reform, especially if the Greens would support him in this too.
With Scholz, a much more active chancellor would appear on the European stage, as almost all analysts predict. After all, Merkel was primarily someone who intervened in the event of a crisis, but forced little of his own accord. A duo of Scholz-Macron, provided they find each other, could set a lot of movement in the EU.

After all, one of the most important things that Scholz as finance minister got through was the introduction of common debt for the EU. These so-called ’eurobonds ‘ (even if you cannot call them that), serve to finance the billions of Euro plans of the EU recovery, and are thus issued throughout the EU.
This step made the N-VA in Belgium abhorrent: it is an inevitable route towards ‘common debts’, in which Southern Europe in particular has little to no accountability for the much higher deficits in the budget and much higher public debt.

So who it will be, Scholz or Laschet, will determine very strongly where the European wind will blow in the coming years.